​Nowhere in Niseko can you ski-in and ski-out to experience an izayaka, until now.

Kumo Restaurant is Niseko’s answer to casual Japanese dining (otherwise known in the west as a “Japanese pub”) with Hokkaido produce at its core.

Situated at the top of Hirafu village at new luxury Skye Niseko, the restaurant serves traditional Hokkaido izakaya favourites, like zangi—Hokkaido’s own karaage or “fried chicken”), as well as dishes inspired by broader Asia.

Kumo Restaurant’s Food & Beverage Manager, Richard Robbins, who has lived and worked in Hokkaido for over seven years with five of those in Niseko, says as many ingredients as possible are sourced locally through both new and long-term relationships built with local growers, fisheries and producers.

“We’ve got seafood, meat, vegetables from local farms and local markets. There’s a lot of connections we go through to build collaboration with the suppliers and farms. Hokkaido is known for its seafood and dairy so we try to connect those suppliers as much as possible,” Robbins explains.

Naturally, the menu is based around these local flavours, particularly at dinner. Think Hokkaido Wagyu Fillet, Grilled Taraba “Hokkaido Crab”, Uni and Ikura Platters (sea urchin and salmon caviar) plus fresh local tofu. Guests can engage in authentic Japanese cooking with the “stone cooked” a must-try with traditional ishiyaki grilling stones served direct to the table.

For skiers coming off the slopes around noon, the lunch menu has been designed to not only give traditional Japanese flavours but also some warmth and comfort for long days on the snow.

“Everybody is skiing and coming off the mountain and they want something hardy, tasty and casual. Lunch is more hardy Japanese soul-food. We are featuring more regions of Japan, not just Hokkaido, because for people who come to visit Niseko, it might be their first time to Japan—it’s more regional Japan,” Robbins says

When it comes to post-ski satisfaction, flavours from around Asia are introduced as part of the après-ski menu. “We have included elements of Asian street food; familiar dishes that people wouldn’t necessarily get here in Niseko. For example, bao buns, using braised Hokkaido pork belly with ginger and spice. Easy, tasty and something people can relate to,” Robbins explains.

The authentic flavours of Japan, Asia and touches of the west reflect the passionate people at Kumo Restaurant, hailing from the world-over. The team includes culinary and hospitality professionals from Korea, Australia, Japan, London and France. Leading the kitchen and menu design is Head Chef, Kiyoshi Burgess, moving to Niseko from London. 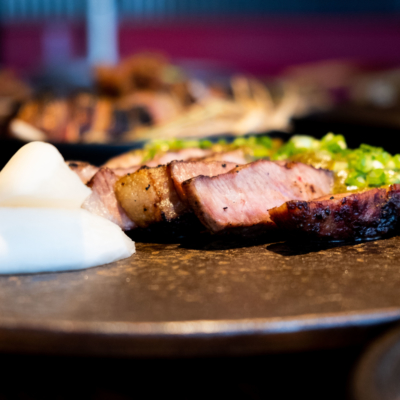 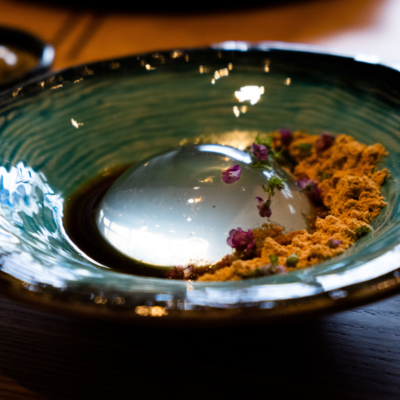 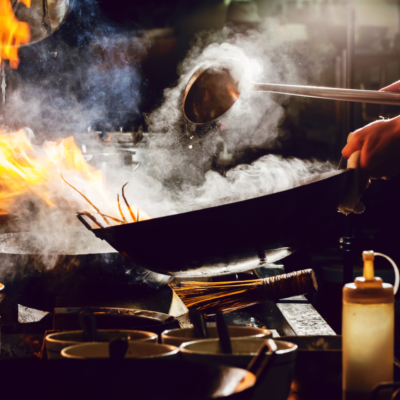 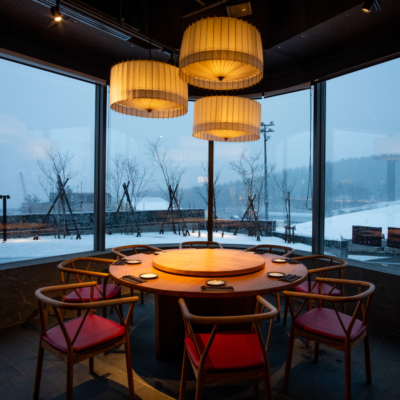 “For dinner, I recommend anything off the charcoal grill as there are a lot of ingredients from around Hokkaido to get that BBQ flavour going—it’s just simple but nice. For lunch, Kaisen Don is a Hokkaido classic,” he says. The passion for delivering local produce in its more natural and flavoursome way is at the heart of Kumo Restaurant; the people make the experience. “I think staff is another key point, more than the food. We have a great international team. We are trying to bring in different flavours, cooking techniques and good handling of ingredients. It’s easy just to buy nice ingredients but you have to take care of them,” Robbins says. “Also, the fact it’s [the restaurant] ski-in ski-out makes it pretty special,” he says. 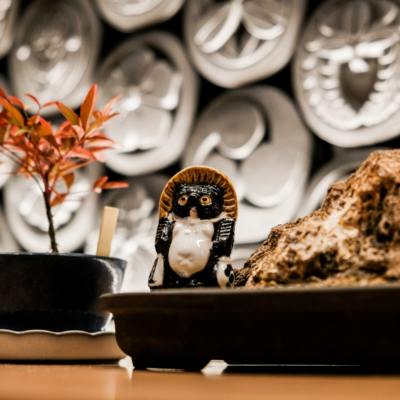 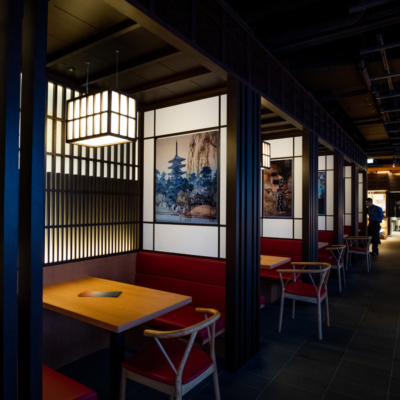 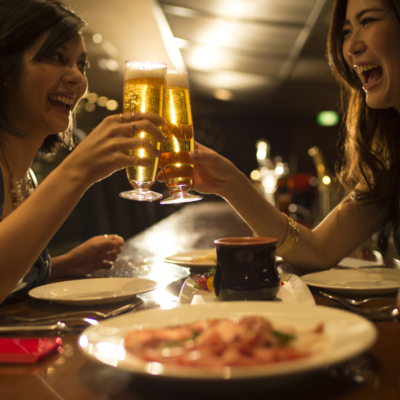 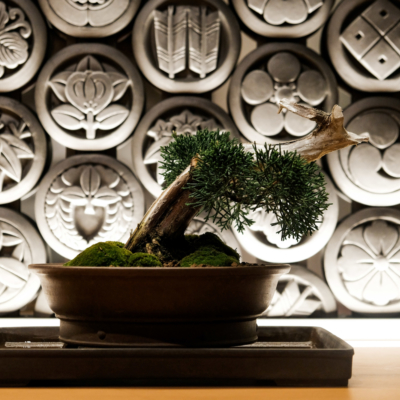