Watch Director Heath Patterson, snowboarder Nick Brown and six of their friends immerse themselves in the Hokkaido backcountry, just outside of Niseko-Kutchan.

Ever wondered what it would like to truly immerse yourself in the Hokkaido backcountry? We aren't just talking about going out for a day in the powder, but living it day and night—in an igloo.

Well, now you can, just sit back and enjoy Hidden Mountain and let the powder fly!

The crew of eight went in for an extensive Hokkaido backcountry immersion, here in the Niseko area. Their journey was a trying one, but filled with plenty of legendary powder, hilarious antics and more.

Their mountain hideaway was just a stone's throw from the Niseko resorts, and the crew found themselves coming into Kutchan Town for supplies and assistance on many occasions. It's always nice to see Niseko making its way into films and headlines!

Hope you enjoyed the film as much as we did! 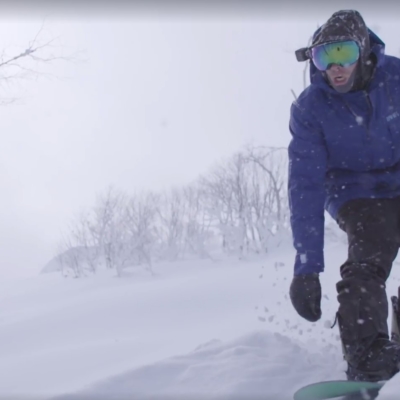 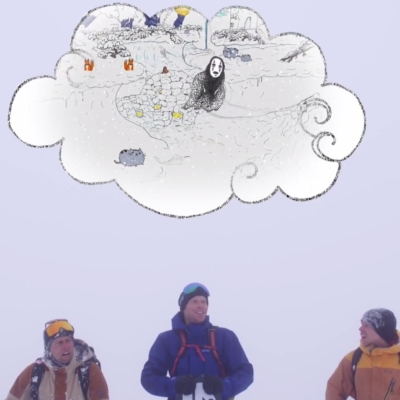 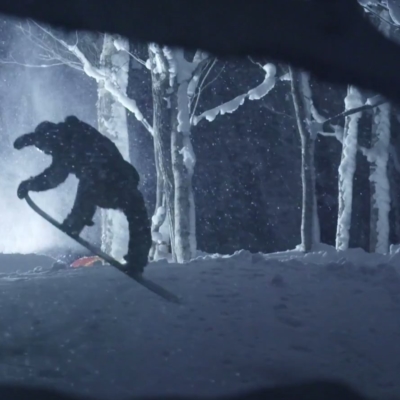