Niseko Grand Hotel Onsen is one of a few onsen in the Niseko area that offers mixed bathing and among a small, dwindling number of its kind left in Japan. Indoor showers and bathing pools are split by gender and there is a female-only routenburo as well. The biggest draw of Niseko Grand Hotel Onsen for many is its massive mixed routenburo, known as "The Garden Routenburo," which offers co-ed bathing. Female

There are two sources fueling the vast numbers of pools at Niseko Grand Hotel Onsen. The first source, which is high in sodium chloride content, is said to produce 'moist water,' helping to moisturize your skin and assist the body with heat retention. The second source, which is high in sodium bicarbonate, is said to produce 'sleek water,' which helps to clean and purify the skin. Both sources have their individual pools respectively and mixed source water pools in the outdoor routenburo. 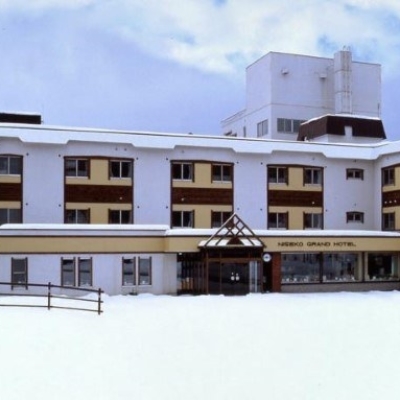 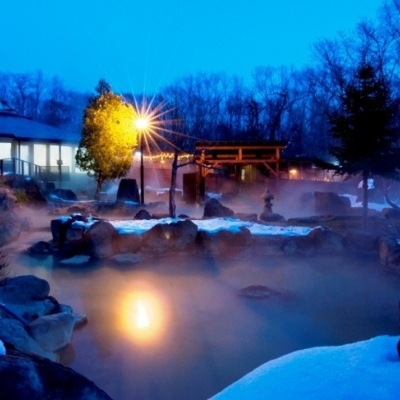 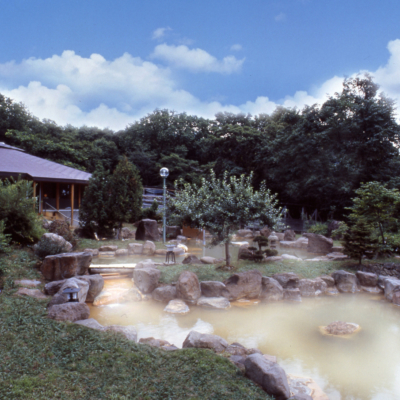 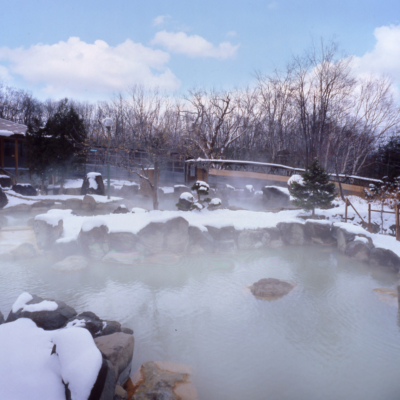 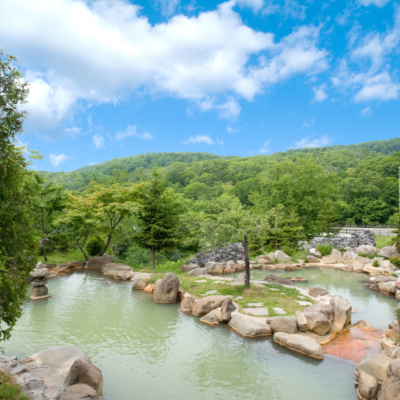 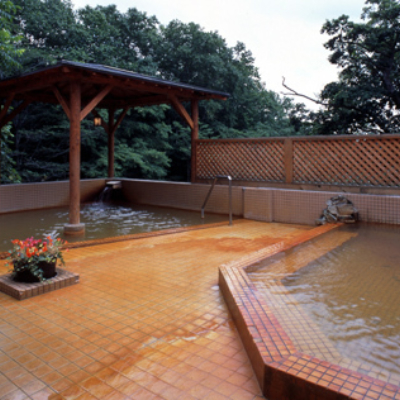