We made it out to for a day to check out the 2017 Sapporo Asian Winter Games. Here's a bit of a run down of the results and a look at what it was like!

This year marked the 8th holding of the Asian Winter Games and saw the event returning to Sapporo, Hokkaido the very venue where it was first held. In 1986, a grand total of 290 athletes competed from across a total of seven countries. This year saw almost 1500 athletes from more than 30 countries, marking it as the largest and most successful holding of the Asian Winter Games to date. While it might not have been quite to the scale of the Olympics or a world cup, it was by no means unimpressive. Events were held primarily in Sapporo City, with a few events being held in Obihiro City due to the requirement of specific facilities.

With the exception of the Obihiro Forest Speed Skating Oval, all of the other eleven venues were within Sapporo City or the greater Sapporo area. Thus just about any event could be reached via bus or train, or a short drive. Free shuttle buses conveniently ferried spectators to and from the various venues and volunteers from around Asia were assisting with those who were not up to speed on their Japanese kanji!

At the opening ceremony, one of the highlight performances was by a Japanese band called Dreams Come True. While the closing ceremony's big number was marked with a special figure skating exhibition which was completely sold out! The event drew excellent crowds, approximately 80,000 spectators came out to all of the venues over the course of the event.

The final medal rankings left Japan in first place with a total of 27 gold medals, 21 silver medals, and 26 bronze medals; an impressive combined total of 74 medals. Korea came in second with a total of 50 medals and China placed third with a total of 35 medals. For specific event results, please see the official results page here. 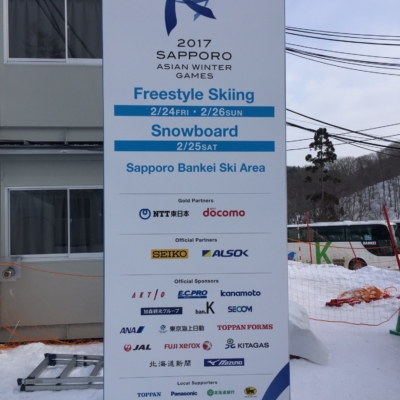 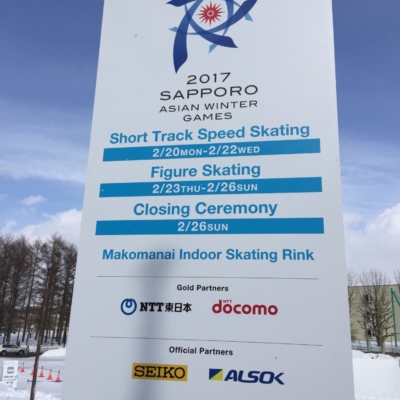 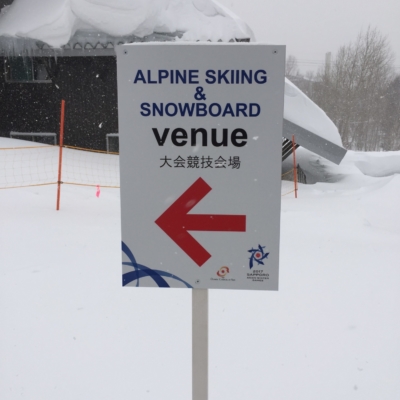 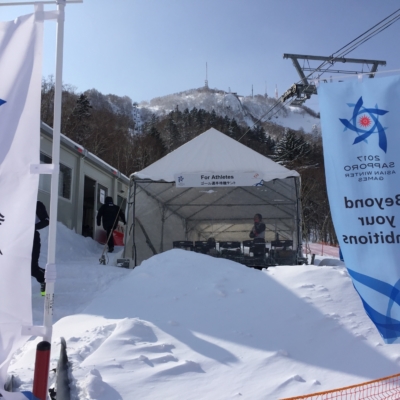 We made it out to a couple of events, but coming from Niseko skiing and snowboarding were naturally at the top of our hit list! Getting around was easy with large signs marking events and venues and all of the volunteer staff as well. 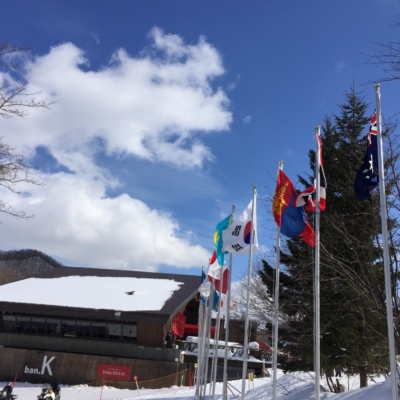 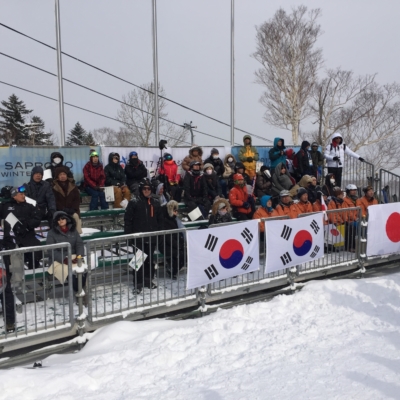 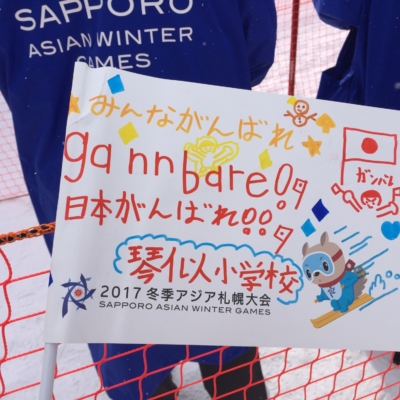 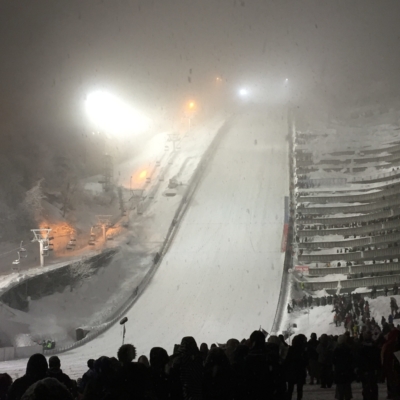 The event drew a lot of excitement and energy, especially with the approach of the 2020 Tokyo Olympics on the horizon. With over 30 countries participating, fans from across Asia came out to support the athletes competing on behalf of their country. Signs and flags offering encouragement dotted the venues.

Check out our photo series from the moguls (open the gallery and flick through all 20 shots quickly for the best effect)! 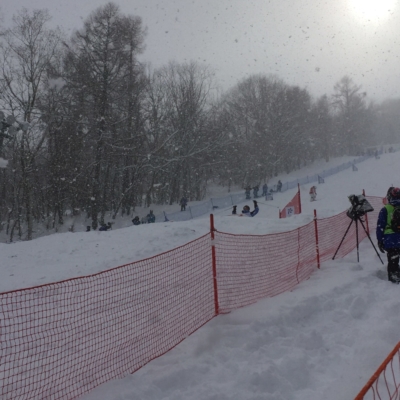 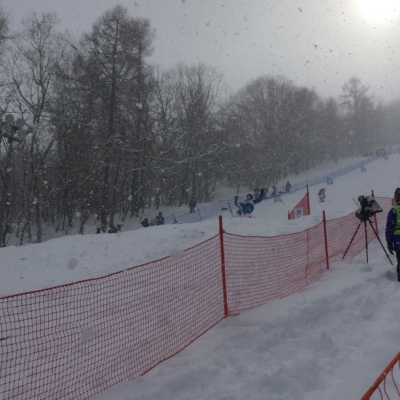 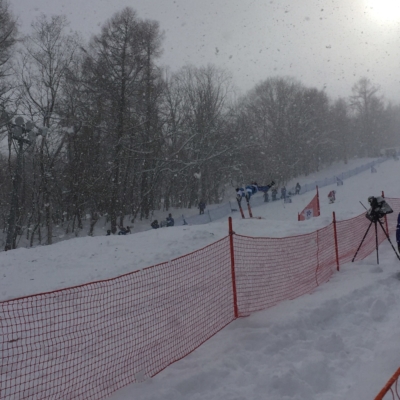 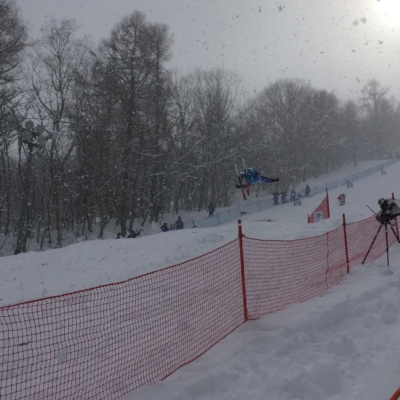 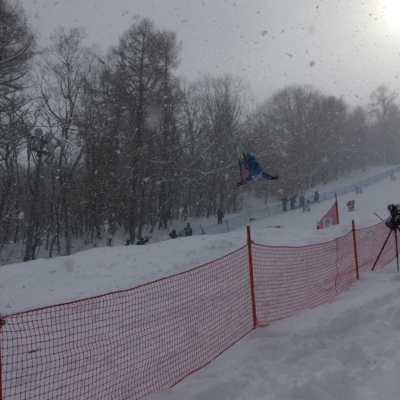 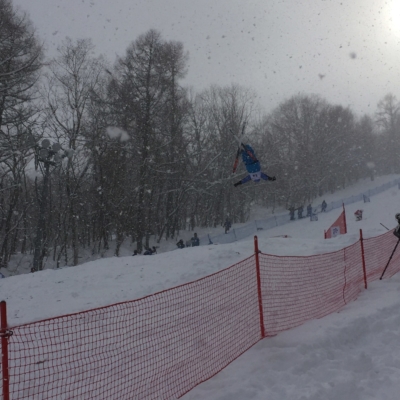 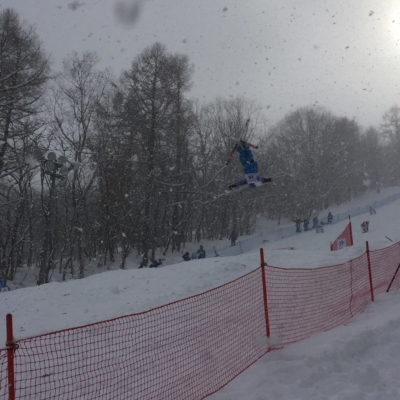 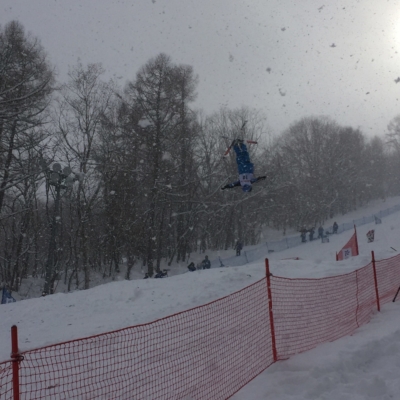 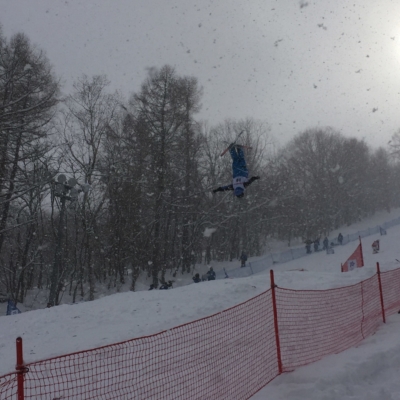 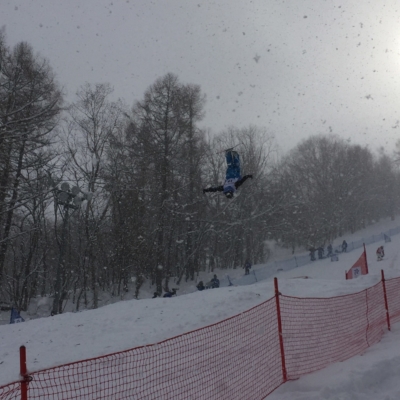 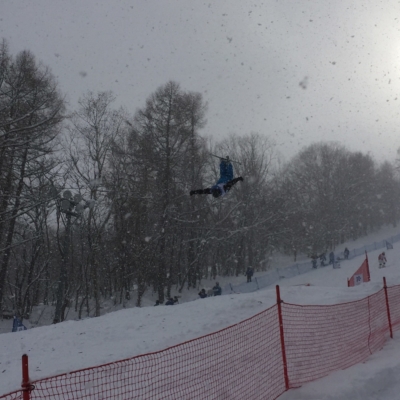 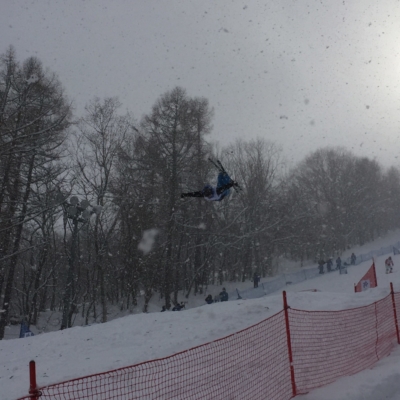 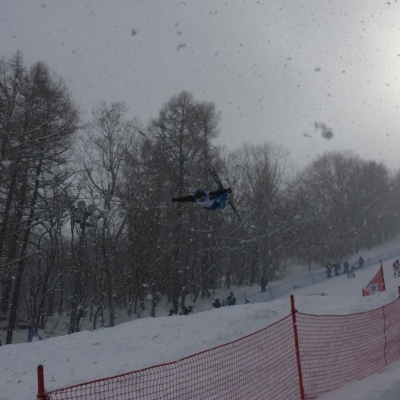 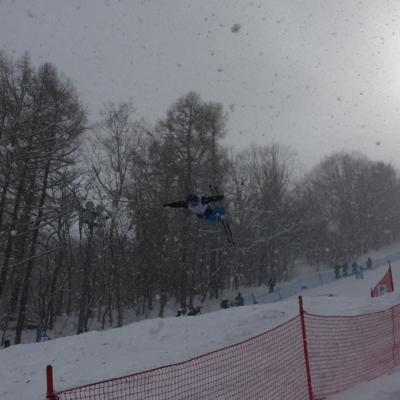 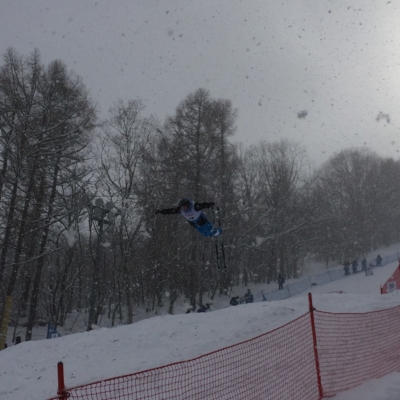 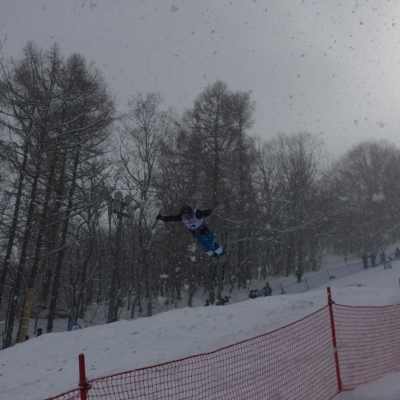 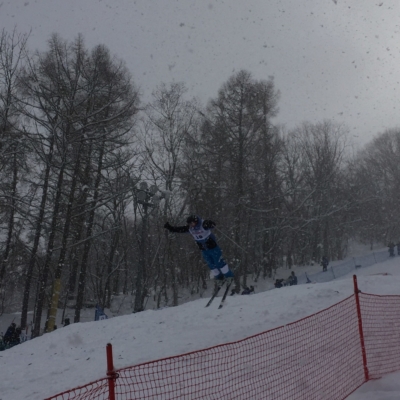 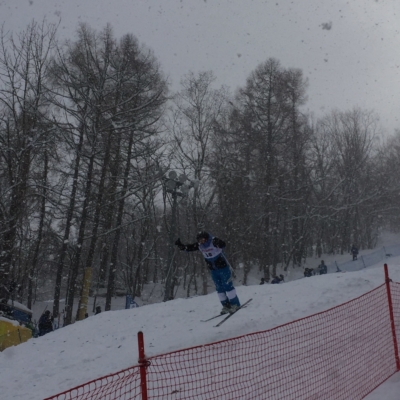 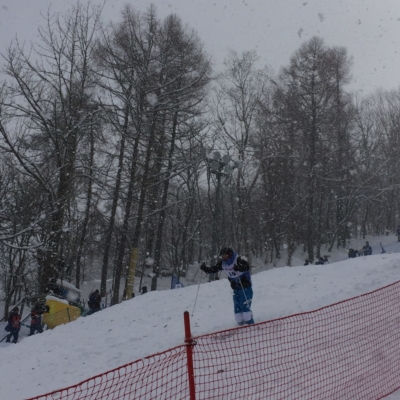 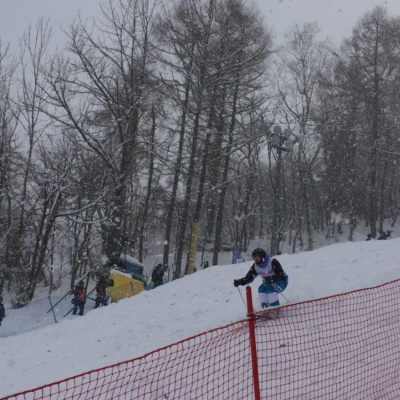 Hailing from New Zealand, Sanjana recently moved to Japan, lured by Niseko's natural beauty and outdoor pursuits. She adores all things kawaii and can be found exploring the far corners of Hokkaido, hiking, onsen bathing and coffee sampling on the weekends.