The first snow clip of Mt. Yotei from Hirafu.

With some light hailing and cold wind last night, the locals in Niseko woke up to a huge excitement: winter is REALLY coming!! Mt. Yotei is covered with a layer of white sprinkle we all have been waiting for! See the clip below:

Curious what the top of Mt. Yotei is like today? Here are some shots captured near the Ezo Fuji Hut (Pictures from Ezo Fuji Hut facebook). 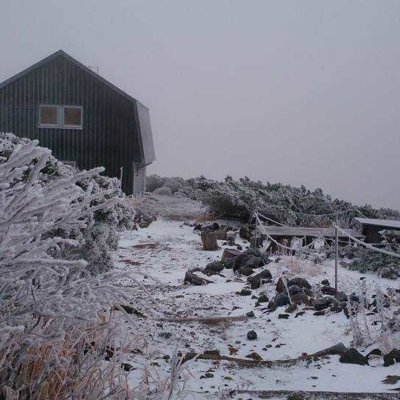 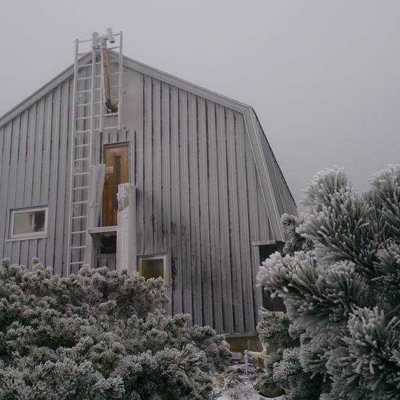