Visitors to Niseko are well aware of the wide range of excellent accommodation here, from chalets to hotels and pretty much everything in between.

But the word has spread and this year Niseko has a remarkable EIGHT nominations for the World Ski Awards for Japan's Best Ski Boutique Hotel. With less than two weeks to go until voting closes be sure to get your nominations in!

But what is a boutique hotel? Well, we think it's somewhere where you can expect a more personalised service than a standard branded hotel, somewhere that will leave you with an impression that you "experienced" Niseko, rather than spent a few nights in a room. See if the video below can shed any light on what we mean!

The video above features two of the favourites: The Vale Niseko and Ki Niseko.

The Vale Niseko has long been a favourite of high-end guests to Niseko as shown by the fact it is not only the holder of the current award for Japan's Best Ski Boutique Hotel, but also the award for World's Best Ski Boutique Hotel. Situated on the Family Run slope, close to the centre of the village and the new AYA Niseko hotel, it is certainly a leading hotel in Niseko. Click here to vote!

Since opening in December 2014, Ki Niseko has gone from strength to strength and is now ranked as the #1 hotel in Niseko-Hirafu on TripAdvisor. Not only that, but the hotel's desire to stay true to its Japanese roots has made it #1 on Japanese review sites Jalan and Rakuten too. Click here to vote! 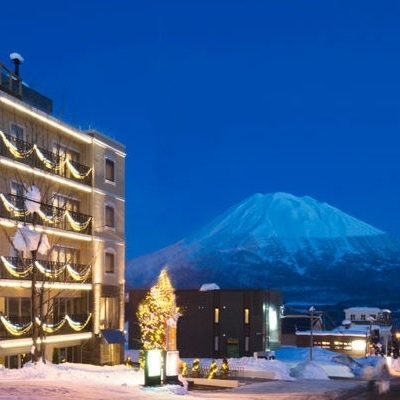 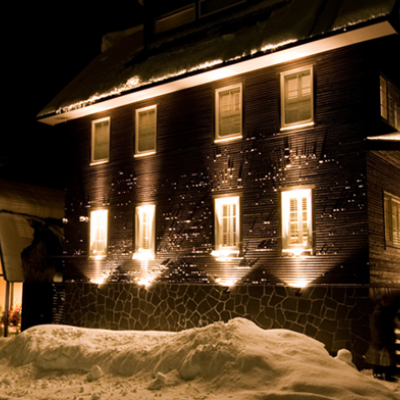 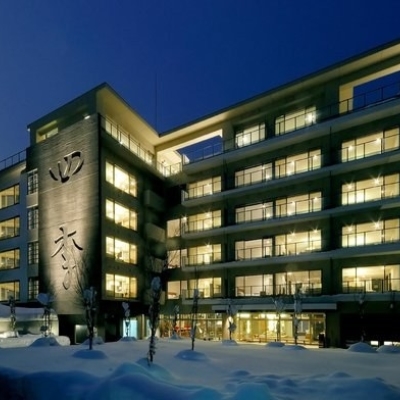 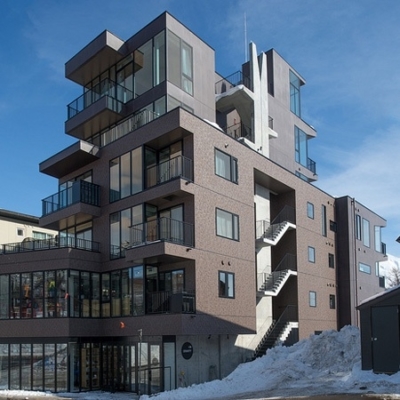 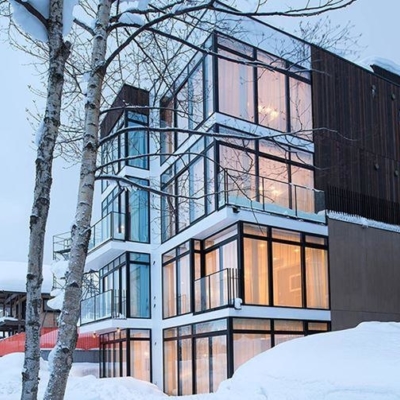 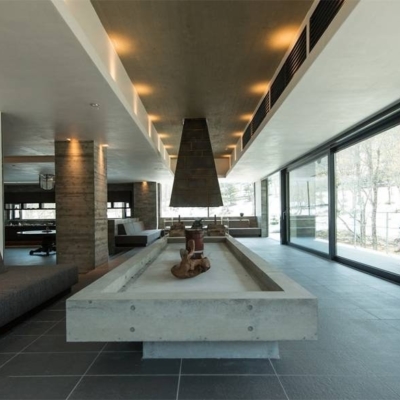 Both The Vale Niseko and now Ki Niseko have built their reputation on providing world-class service to guests in Niseko. But that service provision extends beyond these two hotels with all the entries in this category offering something extra.

Chalet Ivy - the second ranked hotel on TripAdvisor - is entered for the first time and will be running their enlarged hotel for the second season this winter. They boast two restaurants and an excellent little gym.

Kimamaya may be located a little further down in the village but is highly regarded for it's personal service, not to mention being next door to popular restaurant "The Barn".

Shiki is a large condo-hotel in the middle of the village with an international supermarket on the ground floor as well as the excellent Kamimura and Iki restaurants.

Muse opened last winter and has two floors of retail space which is currently occupied by the North Face shop.

Loft is further down the village but boasts a bespoke concierge service.

Finally, Zaborin, which is a relatively new luxury ryokan located near Niseko-Hanazono. Zaborin offers a retreat into the nature of Niseko with the seclusion of being outside the village.

Originally from Taiwan, Acme spent 10 years in New York before moving out to Niseko. Her main ambition it to own as many Gentemsticks as possible!