Singaporeans holiday-makers, Joyce and James, got engaged on the slopes of Niseko the past winter.

We caught up with them recently to see how the love birds are getting on.

Had you both been to Niseko before?
James: It was our first time in Niseko and we would love to visit this beautiful town again.

Joyce, did you have any idea James was going to propose in Niseko?
Not at all! I had a feeling he might propose in 2018 but I certainly did not expect it to be so soon and definitely not while I was trying to keep myself from rolling down the slopes!

James, why did you choose Niseko for your grand gesture?
I knew from the start I just had to propose in Japan, it’s our go-to place for holidays; we simply adore this country. Since we had never been to Hokkaido before, I thought it would be a lovely idea to surprise Joyce on this trip. 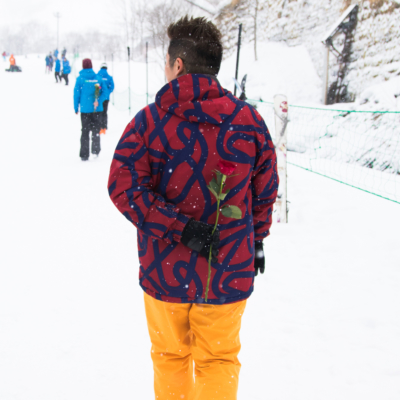 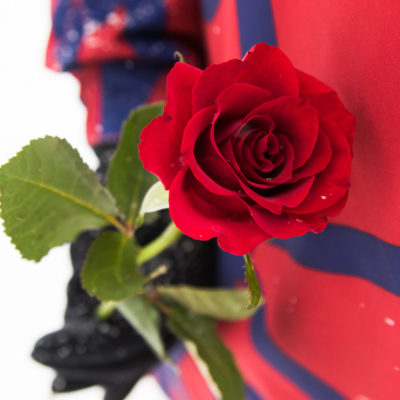 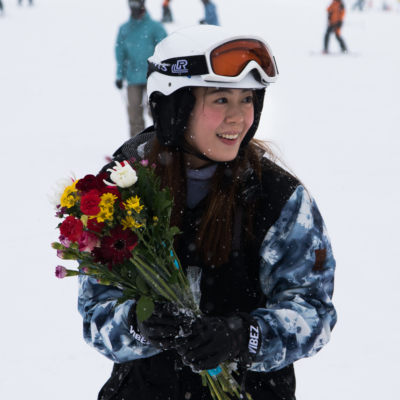 What did you love most about being in Niseko as a couple?
Joyce: There were so many! For starters, watching the snowfall for the first time as native Singaporeans born on an evergreen sunny island; being in a community of dedicated snowboarding instructors who planned my surprise proposal (hello??!); sipping on a hot pot of sukiyaki amidst the snow-covered village; and sharing an onsen together with a view of the mountain slopes!

Recommended most romantic place in Niseko?
James: We were extremely fortunate to book an accommodation on the highest floor of Yumoto Niseko Prince Hirafutei, overlooking the bustling snow slopes (where we had our snowboarding lessons). To us, that was the most romantic place.

So, when are you getting married?
James: We are getting solemnized this coming October on 31st! It’s also a day before Joyce’s birthday but our wedding banquet is scheduled on the March 23rd, 2019.

Where will the honeymoon be (Niseko!?)
Joyce: Niseko and Saas-Fee, Switzerland!

Niseko! When?
We have not decided yet but it will have to be during the winter season for sure! Hopefully soon because I'm itching to snowboard again.

James, what hot tips would you give people thinking of proposing on the ski field?
I would think if you can ski, it will open up to a plethora of other options, for example, skiing to her and proposing. I couldn’t, well at least not that well, so I waited at the base for her (laughs).

1. Have a plan. I was simply fortunate to have Nika (our GoSnow instructor) who single handedly planned the surprise for me. So yes, either have a plan, or have Nika.

2. Assign good buddies to take nice pictures and videos of the proposal.

3. Flowers aren’t really sold in winter, so you really have to hunt for them if you will like to use them for your proposal. Nika and I had to pilfer the streets at night for those precious few stalks.

4. Enjoy the moment and make sure your partner has her ski mask off before you propose. You don’t want to propose to the wrong partner, believe me.