Sake & Cheese—A Match Made In Heaven

Move over wine, cheese has a new best friend! Learn all about "Sake and Cheese", the latest phenomenon that is growing in global popularity.

Sake is often wrongly regarded as the Japanese equivalent of a spirit like vodka or whiskey, to be drunk in short measures and many times hot. In fact, good sake is best served cold (more on that later) and has the same alcohol content as wine.

Recently, sake from Hokkaido has been becoming more and more popular within Japan among connoisseurs, whereas Hokkaido dairy has long been known for its quality across Japan and Asia. Given the growing prominence of the latest phenomenon, "Sake and Cheese", we sat down with three locals who are all making a name for themselves in Niseko along lines that related to the trend.

Kondo-san, Mizuguchi-san, and Maeda-san are all in their late 30s and are all making waves in Niseko with the high quality produce and products that they are responsible for. 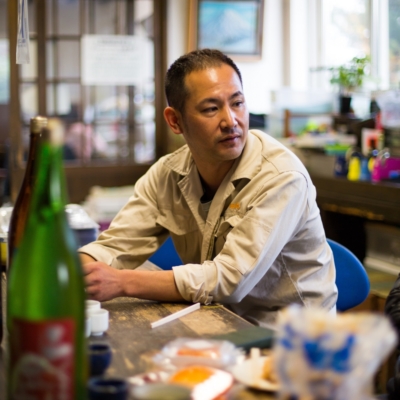 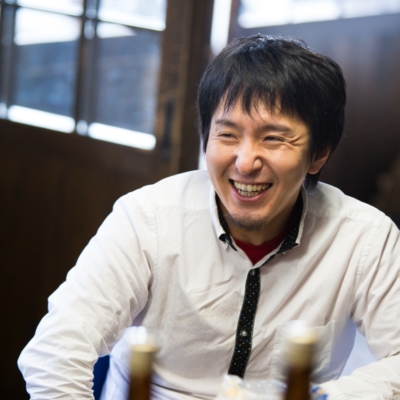 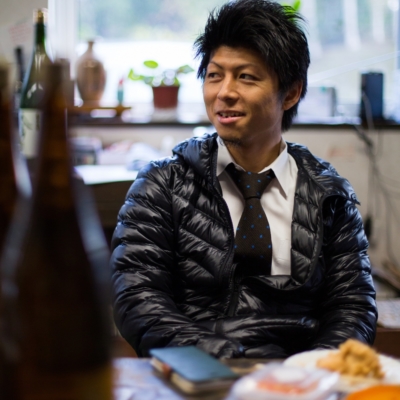 Mizuguchi-san (wearing the tan shirt) runs the Niseko Cheese Factory which is situated between the Niseko Village and Annupuri ski resorts. He has taken over from his father who retired early from his salaryman job one day and announced, "I am going to make cheese!". The quality of the cheese comes from the water of Mt Yotei and the small local farms guarantee to retain it during production.

Kondo-san (wearing the white shirt) grew up in Kutchan Town, but left to undergo his sake training. He now runs the Niseko Sake Brewery and his aim is not only to sell sake, but to introduce people to the process of manufacturing and to stay loyal to the incredible quality of ingredients found in Hokkaido.

Maeda-san (wearing the black jackets) is a Hokkaido native who trained as a a sushi chef in Tokyo before moving to Australia and taking the restaurant scene by storm. He now runs An Dining and An Deli in Niseko-Hirafu, where he has already developed a reputation for excellence and value. 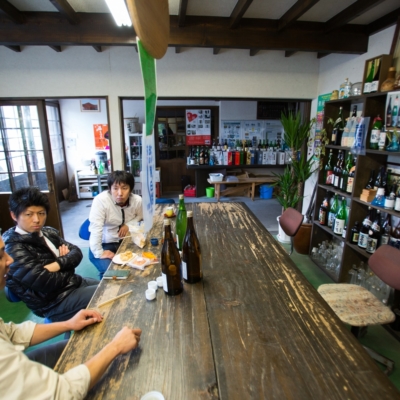 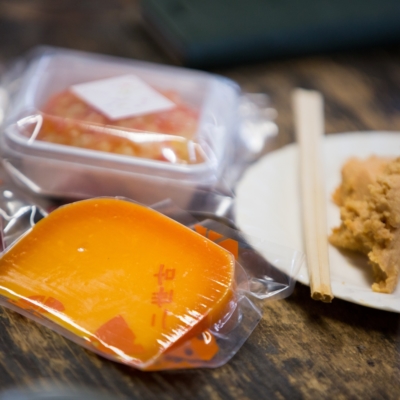 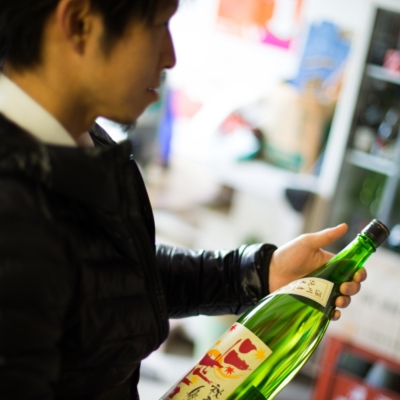 They've all put their heads together to give us three must-try combinations of sake and cheese below, but we wanted to learn more about why the sake and cheese here works so well together and had to pose the question to them:

"Japanese cheese has a subtler flavour than European cheese, but it goes well with Japanese sake which has a smooth flavour and pure aroma when it is of high quality", says Maeda-san.

"Sake is like wine; there are different temperatures and drinking styles for different blends. It is vital that you ask a professional to tell you the right way to drink it—and then to follow their advice! More often than not, heating up the sake will in fact destroy the aroma and remove the flavour. So be sure to ask the staff in your favourite restaurant what is the best way to drink it!" 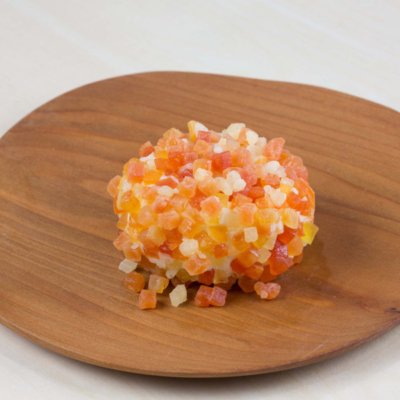 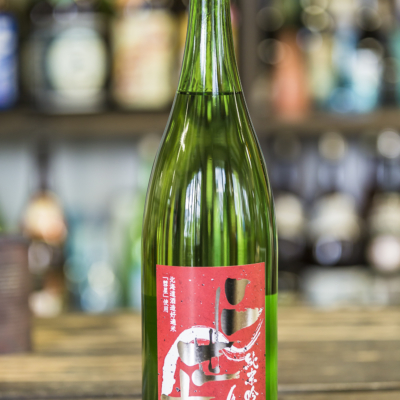 The rich and colourful taste of dried fruit in the triple cream cheese matches well with the gorgeous flavour of Ginjo and Daiginjo sake. This combination is now very popular in the Sapporo sake industry. This sake is recommended for beginners because of its sweet taste. Likewise, Brillat-Savarin is one of the most "taster-friendly" cheeses and is popular with everyone! 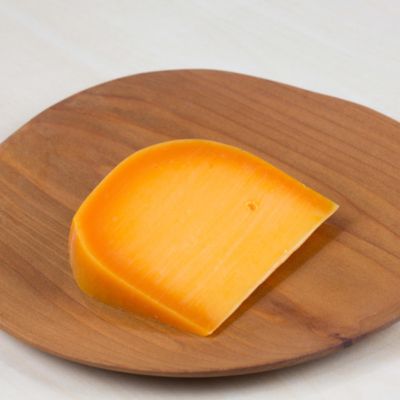 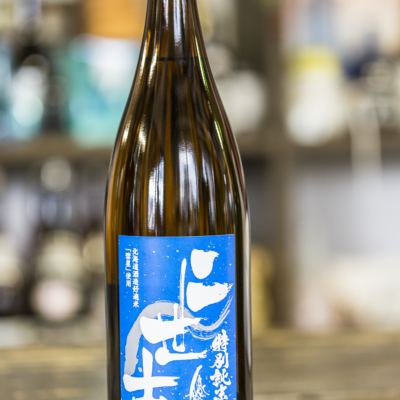 This cheese, made with fat free milk, tastes much lighter than those made with whole milk and doesn't interfere with the sake's delicious taste—it's versatile, but is best matched with brewing sake. Blue Special Junmai has a flavourful taste due to the slow brewing processes and low-temperature fermentation. 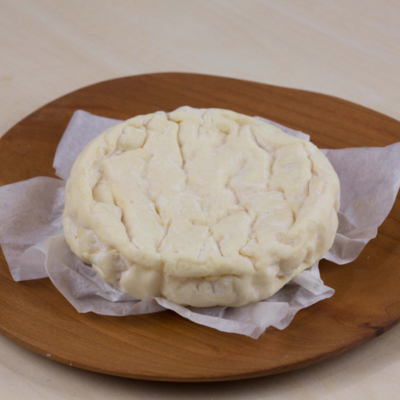 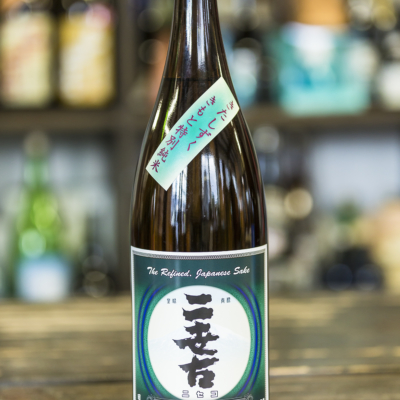 This cheese has a unique flavour that matches sake such as Kimoto, which has a flavoursome and slightly sour taste due to the traditional brewing process.

We tried all three and honestly could not choose the best, they were all incredible. You can pick up all the recommendations in An Deli (located on the ground floor of Landmark View Hotel) or head to An Dining (located in Ki Niseko) for a tasting—Kanpai!