When people think of Niseko, they think mountains, powder and skiing. Little do they know that the ocean and river fishing nearby is so fantastic.

The coast of the Sea of Japan is less than one hour from Hirafu and littered along that coastline are some of Japan's most famous fishing towns - Otaru, Yoichi, Shakotan and Suttsu can all lay claim to offering the most bountiful waters for catching fresh fish in the country.

But which fish are best to catch and best to eat in spring time?

Cod season runs from November to February and in Hokkaido, two species of cod (madara and Alaska pollock) are particularly common. Best eaten soft, low-fat cod cooked lightly in a pan is a perfect winter staple. Many restaurants serve 'tara no ume dare soba' (cod and plum soba noodles) which is an incredible combination of sweet and salty.

Also, from December to springtime, cod spawn is a Japanese delicacy you simply must try. Called 'tachi' here in Hokkaido, it's a rich, creamy taste eaten raw with ponzu or in a tempura batter. 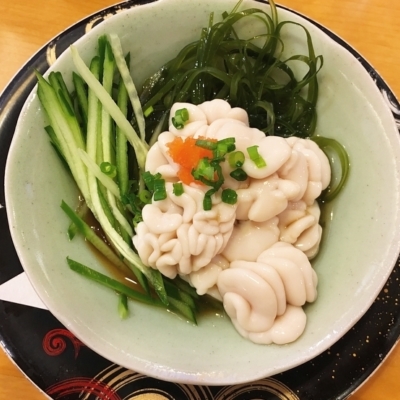 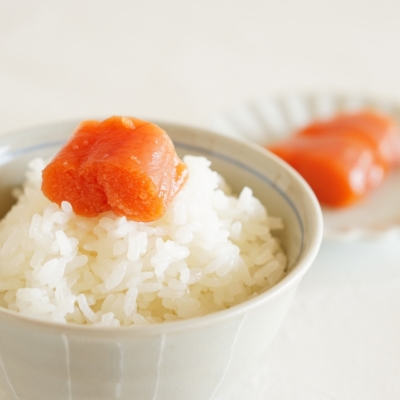 Like a salmon, cherry blossom trout swims upstream and lays eggs. Called 'sakura-masu' in Japanese, some of these fish are as bright as cherry blossoms. This fatty fish is delicious when eaten soft and fresh, either sashimi, sauteed or fried. This seasonal delicacy is only available for a limited time though, so keep an eye on the menus in Niseko's best restaurants. 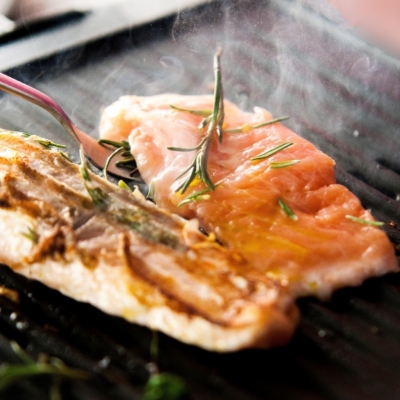 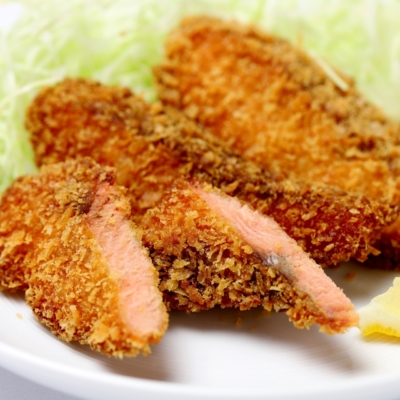 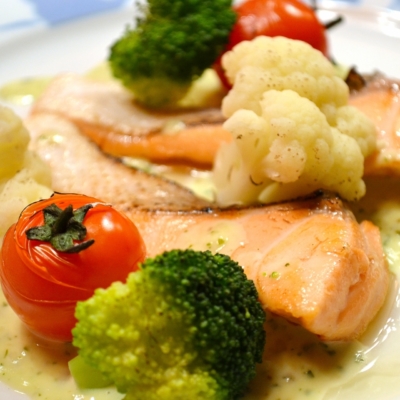 Late March through to June is the best time for herring. Hokkaido pulls the largest herring haul each year, with up to 1 million tons of the rich and healthy fish being caught, most of which is distributed to Japan and the rest of the world each year. As with any fish though, it is best eaten as close to the source as possible.

Sakura season is nearing, check out our guide to the best places to catch the cherry blossom action.