Delve into the myths of the famous onsen town and go demon spotting in Hell's Valley.

Hell's Valley in Noboribetsu gets its name from emitting hot sulfurous steam all year round. In the past, the Japanese believed this was a gateway to Buddhist hell and demons would spawn from beneath the ground.

Today, the town is famous for being one of the best onsen resorts in Japan and has many myths surrounding the town's history which relate to demons and their king, Enma Daio.

See the Red and Blue Demon 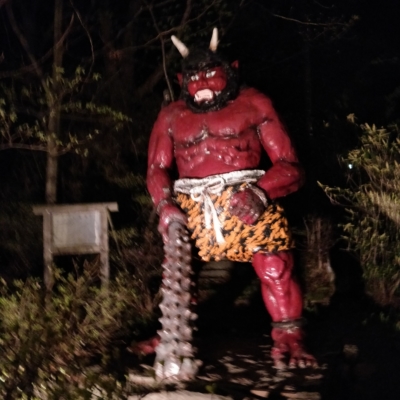 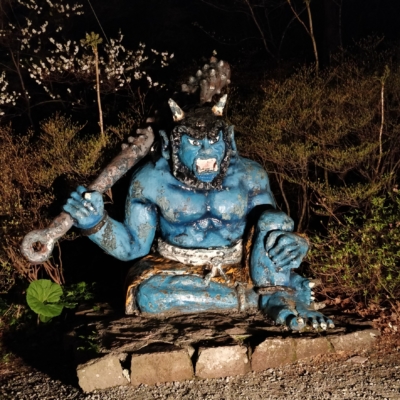 Pay respect to the Demon King, Enma Daio. As ruler of the underworld his duty is to judge the souls of the dead and send them on to their next location. Legend has it that he possesses a scroll which records all of the good and evil deeds of every living being and oversees the suffering in hell.

Worship the Demon of Business Prosperity

Located on the main street of the hot spring town is the demon of Business Prosperity. Visitors will usually leave five yen in front of the statue and wish for wealth. Don't touch or take any of his money, it is rumoured to bring bad luck.

Happening on the last weekend of August, the town holds a two day weekend festival to commemorate the opening of hell's gates. Watch the demon king emerge with his army of demons and parade through the town.

Think you're ready for "hell"? Plan your day trip with SkyExpress.