The first snow has fallen on Mt. Yotei for the 2019/20 season, a month earlier than last year.

Winter is on its way to Niseko's iconic Mt Yotei! Yotei-san received the first dusting of sugar like snow for the 2019/2020 season recording 2 cms as per reports. The much awaited snowfall arrived as temperatures on the peak of Mt Yotei dropped below freezing.

Last year, the first snowfall occurred on the summit of Mt Yotei during mid October. This year the first snow fall has been sighted almost a month earlier! This is great news for all skiers and snowboarders as it could mean lots of snow is coming our way this winter. 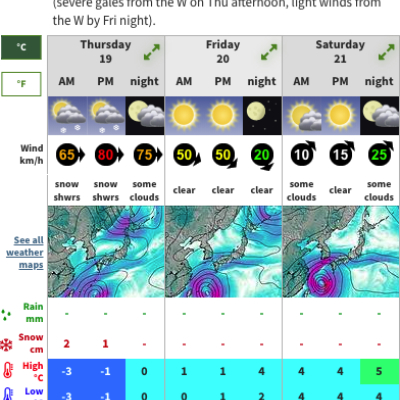 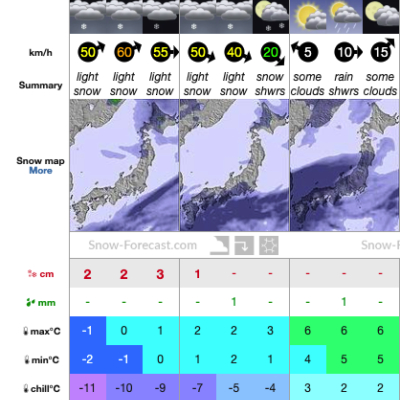 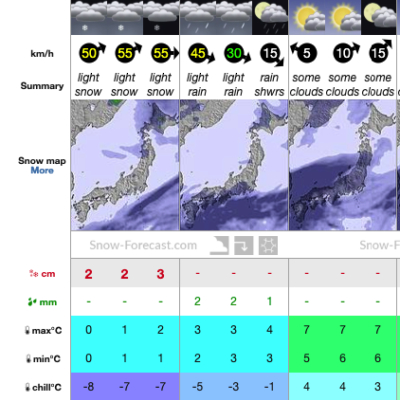 Along with Mt Yotei snow was also recorded on Hokkaido's highest mountain, Mt Asahidake. Like many mountains in Hokkaido, Asahidake is an active volcano located near the city of Asahikawa. The mountain received 2 cms of snow with temperatures dropping into negative territory.

Fingers crossed that snow will soon fall here in Hirafu. Bring on winter!

Check out what’s in store around town this October.

Hailing from New Zealand, Sanjana recently moved to Japan, lured by Niseko's natural beauty and outdoor pursuits. She adores all things kawaii and can be found exploring the far corners of Hokkaido, hiking, onsen bathing and coffee sampling on the weekends.