Australia's International Traveller reveals their top 2017 international travel destinations for everything from food and wine to skiing!

Not sure where you want to head out on your next international vacation? Australia's International Traveller has you covered with their latest top 10 destinations for 2017! Their list covers everything from the best country in the world for travel to the best stop over! Of course, there were a few important categories that we here in Niseko were keeping an eye on, like best ski destination and best family holiday destination, too!

Check out the results below!

When asked why they loved it and picked Japan as their skiing destination, the answer came down to one word: powder! That said, the direct quote was "powder, powder, powder," so saying it once isn't always enough! Japan is starting to become more and more known for its quality snow and Niseko is at the forefront of the charge!

International Traveller also noted that the food and culture are equally exciting and that there is plenty of access to these features in addition to the slopes!

All said, we would be inclined to agree with their outlook! 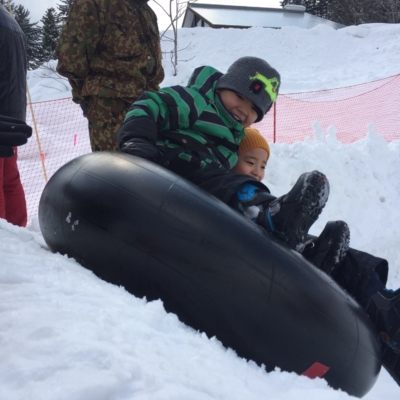 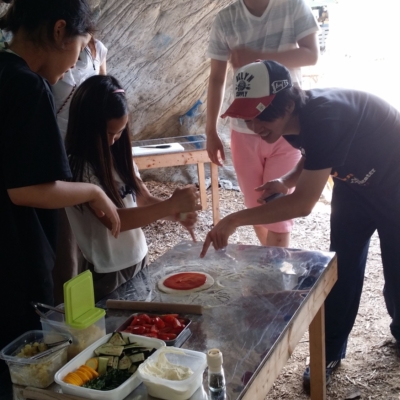 While Japan didn't come first on this one, it was nice to see the runner up ranking! Japan is a great destination to travel with the family, as there is plenty of new and wonderful experiences to be had!

Niseko in particular has become a popular spot for travelling families as there is an abundance of family-friendly accommodation and activities year-round! One of the best places for a outdoor family adventure!

This was an interesting category as it was so specific! If the beverage selection had been a bit more open, we wonder whether we might have seen Japan coming up on top. Japanese food is world famous and 'washoku' specifically traditional Japanese spreads and New Year's celebratory dishes were added to UNSECO's list of intangible cultural heritage.

While Japan as a country isn't well-known for its wine, there are a number of wineries within the greater Niseko area and plenty of nihonshu (sake) distilleries as well. With Japan's brewing culture, it was a bit of a surprise to not see it up on the list considering the country's food culture! That's okay, there's always next year.