Check out the rugged beauty of Niseko as racers fight their way through pristine mountain country.

The 2018 edition of the NAC Trail Run brought runners to the foot of Annupuri for its first year as an ITRA sanctioned race. Participants toed the line this year to test themselves against the mountain in the 30, 10, and 5 kilometre formats. In a rally to keep the race running on the scheduled time, the people of Kutchan town came together to clear the trees felled by the typhoon and earthquake. Congratulations to all participants and those who have left with two more ITRA points to their name!

Cloudy skies and muddy conditions cranked the adventure race factor and did not stop competitors from digging into the pain cave. In an effort to conserve energy, many racers stuck to the ultrarunning adage: "If you can't see the top of the hill, walk it." Others flew across bamboo fields, alpine grass and rocky trails into the lush forest at the foot of Annupuri, where it would spit them back out onto Grand Hirafu.

In true spirit of the ultra world, the finish was unceremonious and simple. After all, ultrarunners don't run for attention, but for something within themselves. The race arena strung runners out almost instantly with a kick uphill into the alpine and left many to battle alone, adding to the draw of the race as a tough test of grit. 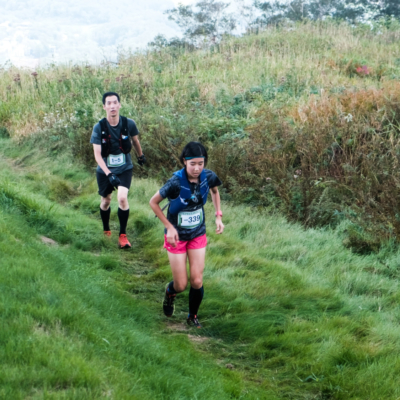 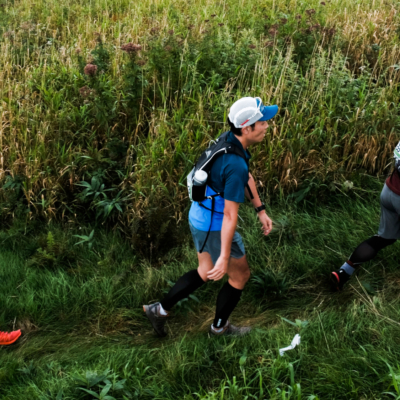 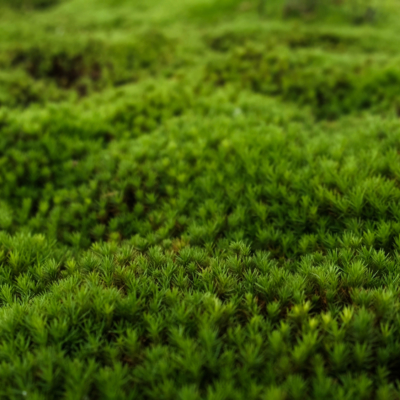 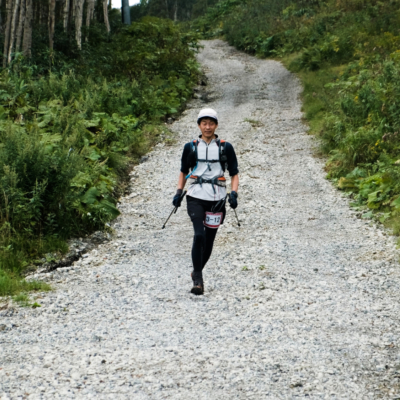 More information on the race can be found here and on Niseko Adventure Centre's page.

Nolan is from Los Angeles, California, and probably drinks too much coffee. He has a background as a triathlete, photographer, and DJ, discovering his mountain addiction in Hokkaido, Japan. Driven by steep days in remote places, Nolan clocks vertical meters on skis or running shoes and firmly believes in earning those turns.