The Best Of Hokkaido Cuisine In Niseko

Take a look at our seven favourite treats to try when in Niseko!

Japanese food has been capturing the creativity and imagination of international travellers for many years and it came as no surprise when traditional washoku cuisine was added to UNESCO's list of Intangible Cultural Heritage in 2013.

Iconic dishes like sushi, ramen and tempura are now available globally, but one taste of the real deal in Japan will have you wanting to fly back for seconds, thirds or more.

Hokkaido's food scene is also notable, both within Japan and throughout the world. In Asia, Hokkaido produce is renowned for its quality and within Japan, regional specialties are enticing more visitors each year.

This lamb dish is named after the Mongolian warlord as the shape of the cooking pans resemble the helmets worn by Genghis Khan's soldiers. What makes this delicious mixture of vegetables and thin-sliced lamb so special is the social aspect of cooking it together at your table, then eating it hot off the grill.

You can get your grill on Hokkaido-style at Niseko Soan in the Hirafu lower village or Kongo in Kutchan Town.

This spicy dish originated in Sapporo in 1970 and took Japan by storm in the early 2000s. Soup curry is a reinvention of traditional Indian and Sri Lanken curries. Each restaurant has its own unique soup base made from a variety of spices and ingredients. When ordering, you can personalize your own vegetable and meat combos, adjust the level of soup spiciness and pick your preferred portion of rice—customer creativity is encouraged.

Here in Niseko there are more than five restaurants which serve soup curry, including Niseko-Hirafu's Tsubara Tsubara and Kutchan Town's Markie Curry.

This famous Japanese dish was originally inspired by Chinese lamian noodles and became popular in Japan sometime during the early-to-mid 1900s. Hokkaido boasts three cities famous for their ramen styles—Asahikawa is noted for its rich shoyu (soy sauce) soup base, Sapporo is celebrated as the birthplace of miso (soy bean paste) ramen and Hakodate is known for its shio (salt) ramen. 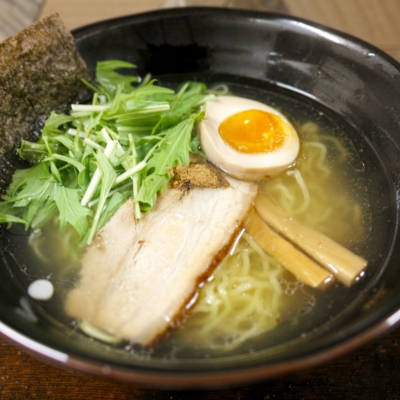 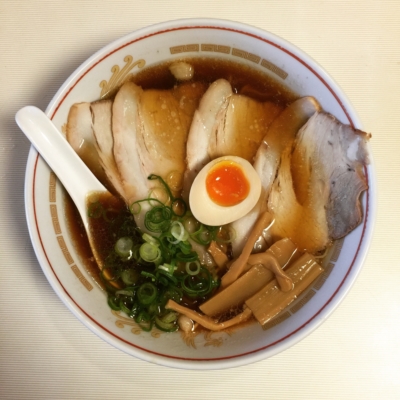 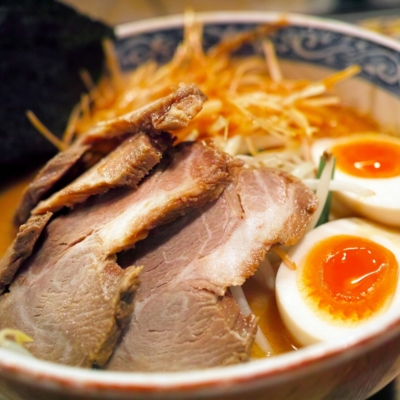 Niseko is home to its own unique ramen style and you can try ramen topped with fluffy potato at Niseko Ramen Kazahana. Kutchan Town is the area's ramen hub with nearly ten different restaurants to choose from. Some such as Nakama are family run, while others such as Sapporo Aji no Tokeidai are branches of popular chains.

Hokkaido is Japan's food bowl and its produce is highly regarded across Japan and Asia. The Niseko region produces a variety of crops and is best known for potatoes. Even the mascot of Kutchan Town, the skiing potato Jagata-kun (little potato boy), is a celebration of the town's famous crop.

During summer, you can find all kinds of local produce in supermarkets throughout Niseko. Furthermore, many restaurants in and around the resorts, such as Green Farm Cafe, serve dishes made with fresh local ingredients. 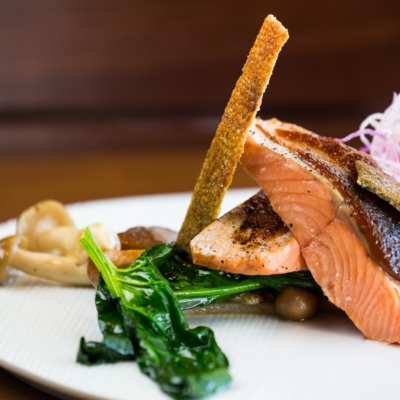 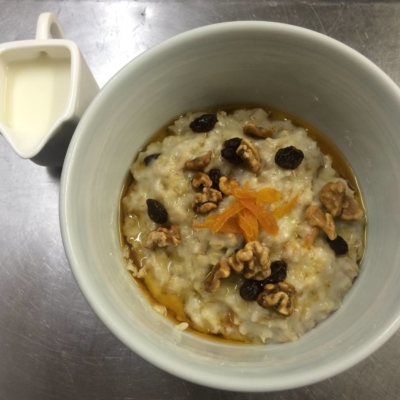 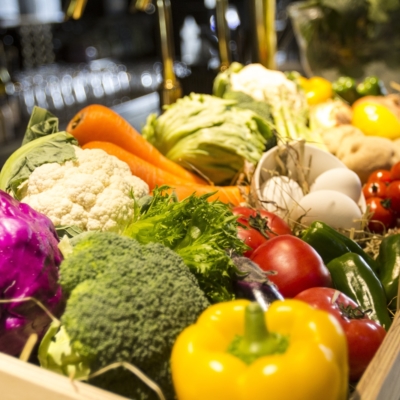 Hokkaido's reputation for incredible milk-products attracts travellers from Japan and overseas. Niseko is home to several dairy farms and freshly churned ice cream is one of many summer (and winter) pleasures. Escape the summer sun with a double-scoop of Italian gelato at either Ruhiel or Niseko Gelato or if you like to keep it simple, a swirl of soft-serve ice cream from Milk Kobo is just what the doctor ordered.

With its vast farmlands and Yotei views, Milk Kobo is one of the best-known summer stops in Niseko and its cheese tarts are a fast favourite for many visitors. Niseko Cheese Factory is a cheese-lovers paradise with more than 15 different varieties made up fresh each day, 7 of which have won national level awards between 2013 and 2016. 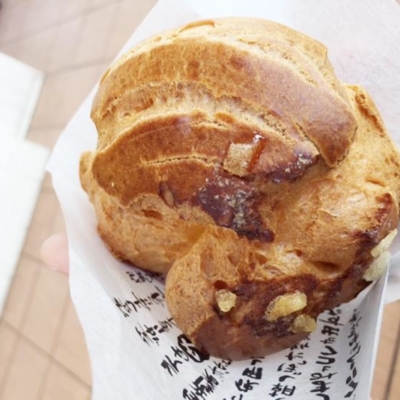 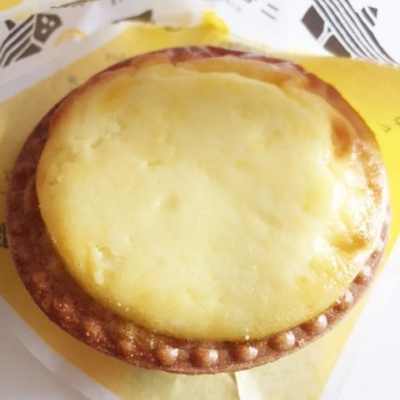 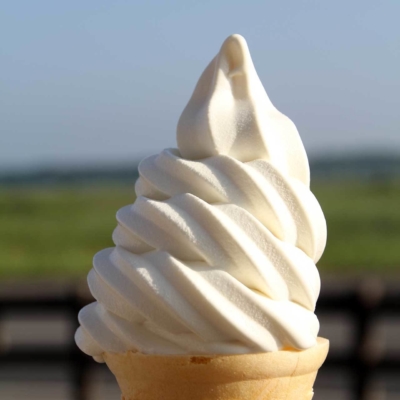 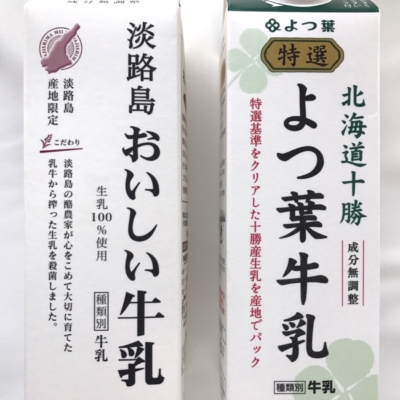 The cold northern waters are one of the many factors that have led to Hokkaido's reputation as the best seafood in Japan. In recent years, this reputation has spread throughout Asia and beyond with seafood organisations in North America crowning Hokkaido seafood as the best in the world.

With both the Sea of Japan and the Pacific Ocean just 45-minutes away, many of Niseko's top chefs will often head to the nearby markets before dawn to hand-pick the freshest catches to feature in their menus year-round. 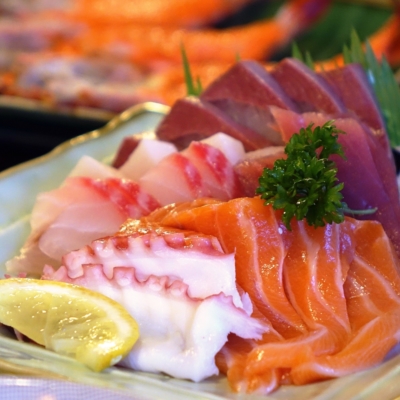 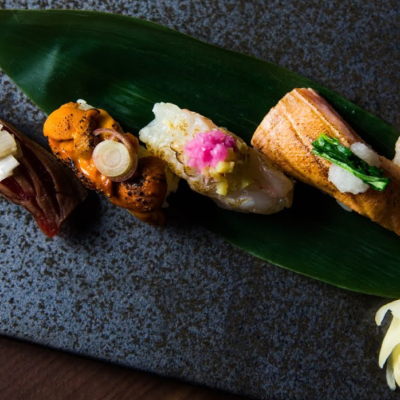 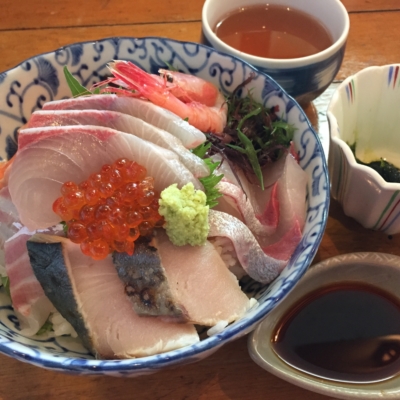 During Niseko's summer months, sea urchin from Shakotan and squid from Hakodate are in season. When the weather turns to winter, oysters from Suttsu and scallops from towns along the Pacific Ocean are at their freshest.

There are so many ways to prepare Hokkaido seafood, you can have it raw as sashimi or sushi or you can get it grilled up on a BBQ. During the winter season, Ezo Seafood is one of the go-to spots when in Niseko-Hirafu and Hanayoshi in Niseko Town is open year-round.

With a brewing legacy of over 140 years—making it Japan's oldest beer brand—Sapporo beer is brewed and sold world-wide. Their Sapporo Classic label is exclusive to Hokkaido and it makes a great souvenir.

The craft beer boom is currently spreading across Japan and Niseko is home to its own microbrewery. Niseko Brewery makes eight different beers which can be found on tap and in bottles in restaurants such as The Niseko Taproom and An Dining.

Additionally, Otaru Beer is another great Hokkaido craft beer brewed close to Niseko. You can usually pick up bottles of Niseko and Otaru Beer at Kutchan Town's Lucky Supermarket—but be warned, both will occasionally sell out. 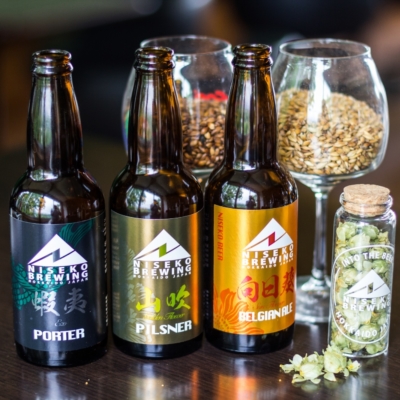 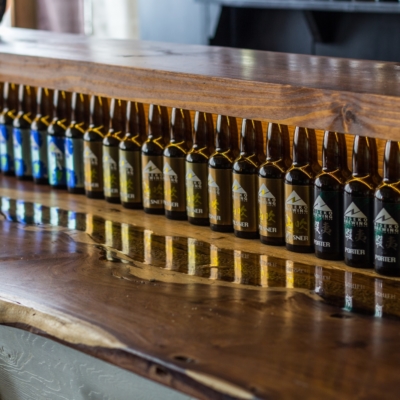 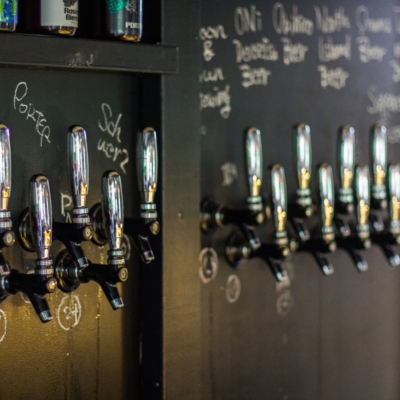