Culinary Indulgence at Kitchen, by Kamimura

As one of Niseko's most famous restaurants, KAMIMURA paved the way for the Niseko fine-dining scene. This same team now bring you 'Kitchen', a more casual eatery which is, arguably, just as good.

Located in the Hyatt House building which also accommodates the Michelin-starred KAMIMURA,  Kitchen is an elegantly designed yet minimal restaurant space that, despite it's central Hirafu location, looks out peacefully to an untouched snow bank.

This is, of course, unless you are facing towards the fast-paced, open kitchen by which the restaurant draws it's name.

That kitchen is, in fact, the same kitchen which the food for KAMIMURA is prepared and, with the same ownership, Head Chef and crossover of staff between the two, it becomes easy to understand why the food at Kitchen is of such a high quality.

And at Kitchen, there are more than enough options to satisfy any hunger and the savviest of taste-buds.

Order fresh-baked bread with truffle butter to the table, and then start with a mix of sushi rolls, or pancetta wrapped mozzarella balls. Share a bowl of petite bouillabaisse containing fresh Hokkaido mussels and then it's on to the mains. Choices include braised wagyu with potato puree, duck confit with olive, lemon and mayo, and pan-fried trout served with broccoli. Leave room for dessert though, you'll only regret not trying the carrot cake with pistachio and raisin.

Pair your meal with a glass (or bottle) of French or New Zealand wine, or a local beer, Japanese whisky or sake, or even one of Kitchen's impressive signature cocktails. 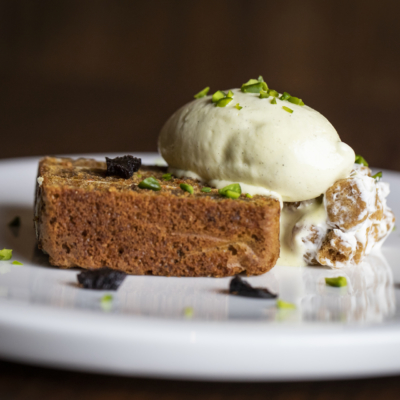 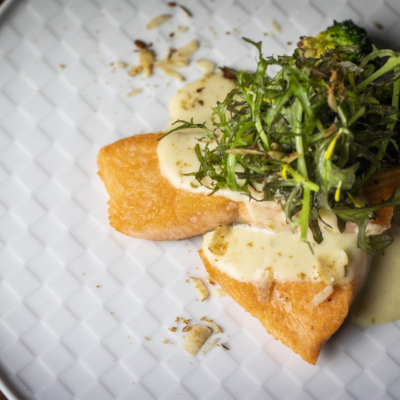 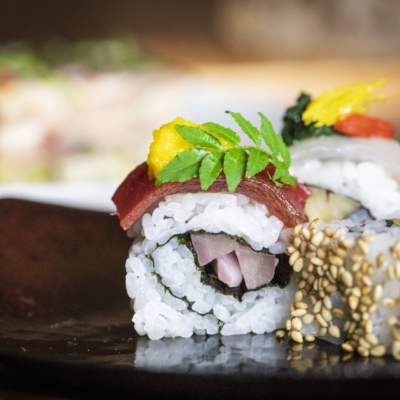 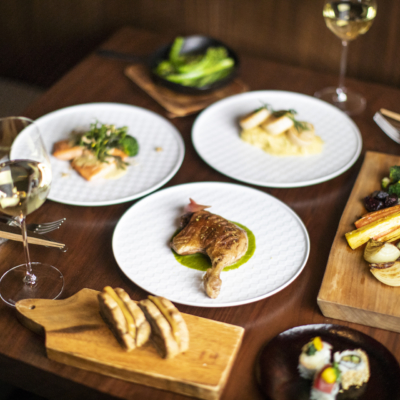 Kitchen's arrival has created the ultimate win-win situation. On one hand, it's a chance for Kamimura-san to experiment, improve and try new things with a more laid-back audience than his namesake restaurant attracts. And on the other, it's a chance for Niseko visitors to experience the culinary exploits of one of Niseko's most lauded chefs at a friendlier price without the need to book months in advance.

Make a reservation at www.kitchen-niseko.com or simply walk-in, Kitchen is open for the winter 2018/19 season until April 6th.