Have You Been to a Michi no Eki?

Top items to buy from Michi no Eki around Niseko.

With long road trips being popular in Japan, Michi no Eki (designated roadside rest areas) can be found in most areas, especially in Hokkaido. There are many roadside rest areas to ensure drivers get sufficient rest in between destinations. These areas are usually set up with unique stalls selling speciality produce from the area.

Michi no Eki are becoming a unique attraction across Japan which is less well known by international tourists. Here are some of the Michi no Eki around Niseko and top items to buy! 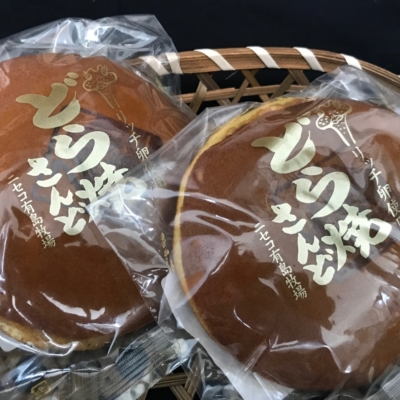 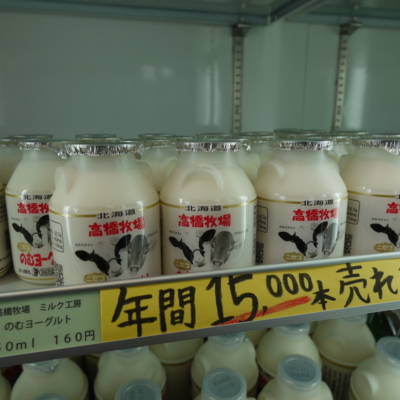 Located close to Niseko Station, Niseko View Plaza has been voted as one of the top 10 Michi no Eki by TripAdvisor in Japan. Two of the most popular items here are yogurt from Milk Kobo and Ostrich Dorayaki. Both items are made with locally sourced produce from Niseko and are delicious treats hard to find elsewhere! 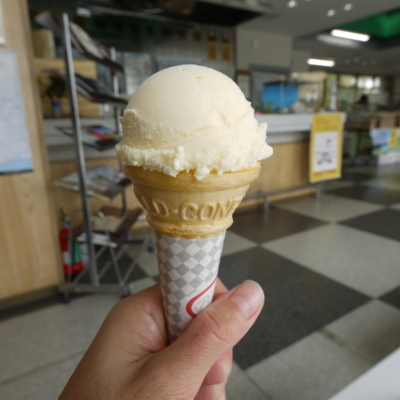 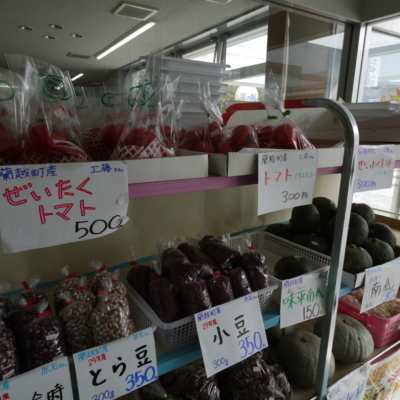 Located in Rankoshi, a 40 minutes drive away from Niseko, Shell Plaza is close to the Shellfish Museum of Rankoshi. The ice cream produced from the local ice cream factory is the most popular item sold at Shell Plaza. We recommend trying the green tea flavour but other flavours such as chocolate chip, strawberries and vanilla are also available. 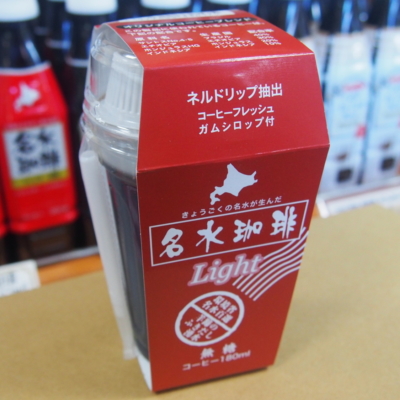 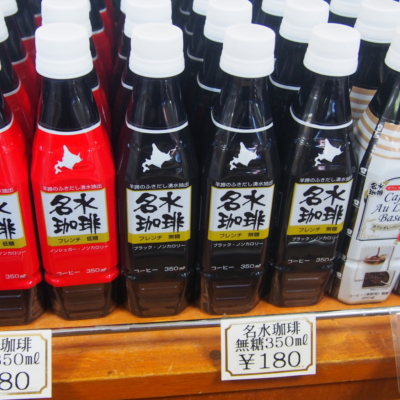 This roadside rest area is popular with locals and tourists as it is located within Fukidashi Park. The park is famous for the spring water which comes from Mt Yotei during the warmer seasons. The crisp clean water is considered blessed by the mountains and attracts many visitors from across the country every year. Must buy items from Kyogoku Michi no Eki are coffee jelly and coffee. Both items have been produced using the spring water from Mt Yotei. 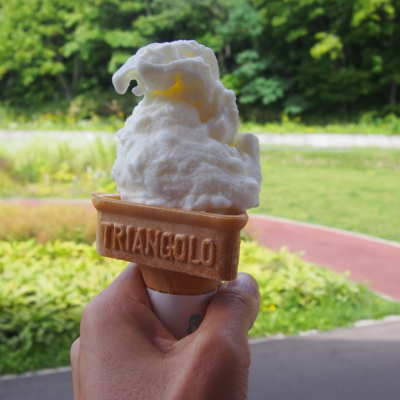 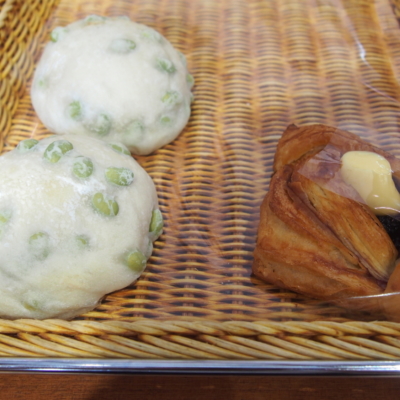 Located on route 393, connecting Niseko and Sapporo, this Michi no Eki is often used by drivers going between the two destinations. We recommend trying the freshly baked bread which is made from local vegetables and ice cream made from rice. But get there early in the morning as the bread is usually sold out by the afternoon!

What to know find out about more lesser-known local attractions? Find out about the connection between St Moritz and Kutchan Town.