The Kappa Legend of Jozankei

Take a day trip from Niseko to Jozankei for autumn foliage, onsens and some Halloween spooks.

Jozankei, located between Niseko and Sapporo is an infamous spot in Hokkaido for beautiful red autumn foliage and natural hot springs. With more than 56 sources of hot spring water in the area, take your time and try more than a few.

Walking around the area, visitors will notice a large amount of statues dedicated to a mythical creature, Kappa. In time for Halloween, here is the origins of Jozankei's Kappa legend. 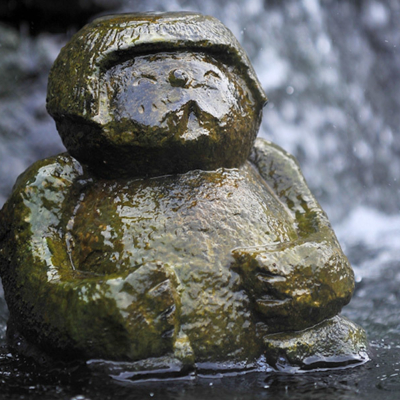 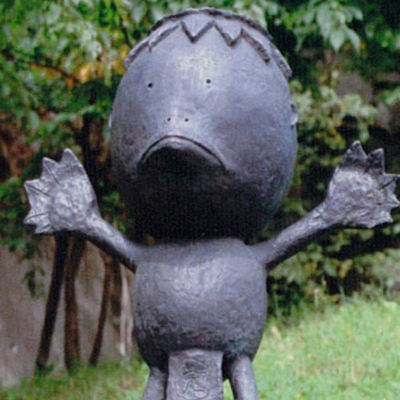 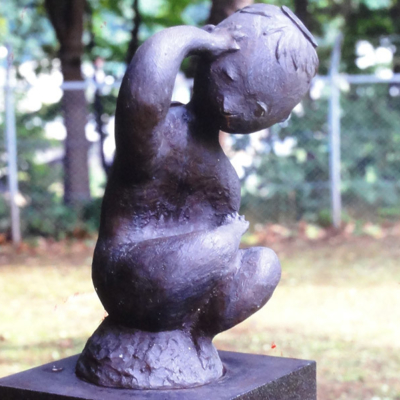 The mythical creature is said to inhabit rivers and often appears with green scaly skin and webbed hands. Legend has it that a young boy working around Jozankei was charmed by a Kappa and became one himself. The boy was drawn towards a river in the area and was carried away by the strong water flow.

Unable to find him, villagers began to believe that he was taken by a Kappa.

Years later, the young boy is said to have appeared in his father’s dream and said, “I am living happily with a water goblin wife and child.” Since then, the area has been called as the Kappa’s pool, and the mythical creature has become the mascot of the town.

Visit the area around autumn for the last chance to see fall colours in the area while also enjoying Jozankei's famous onsens.