What to Eat in October

Eat like a local this month and try out some of the produce known as the flavours of autumn across Japan. In the west, typical fall flavours would be pumpkins and chestnut, however pacific saury or sanma in Japanese is a must have delicacy during this season.

Sanma, directly translated as "autumn sword fish" is caught and eaten throughout the year, but the ones in autumn are considered the best due to the healthy oils stored inside the fish. Traditionally eaten at breakfast, sanma is best grilled or eaten raw. 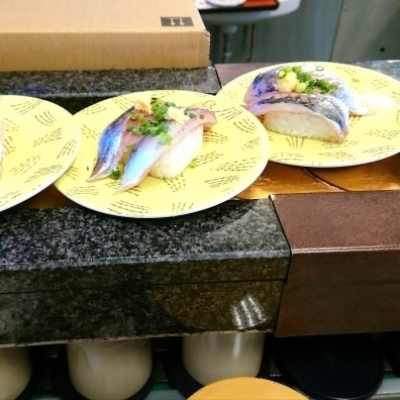 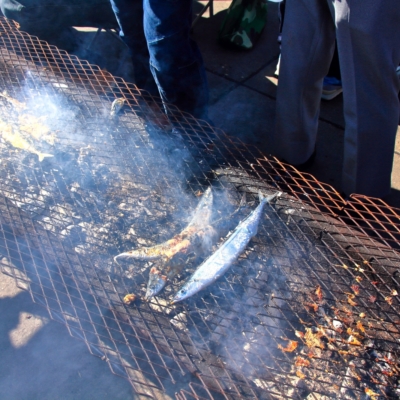 During October you will begin to find the autumn delicacy in sushi restaurants around town, including Yoteimaru and Sushi Wakatake. Small izakayas will also begin to incorporate the delicious fish into a variety of dishes.

Go explore the restaurants in town and find the tastiest sanma dish in town. For more fall flavours, read our guide on autumn eats in Niseko.