A great crowd turned out for this unique occasion, including Niseko locals and visitors alike. Awe-inspiring Olympians were even there too – Jenny Jones (snowboarding) and Ian Thorpe (swimming), who also wanted to enjoy the special evening of music.

The night started with Koryu Taiko Drumming, which was an electric performance with amazing energy and power. As the drummers came up to the stage, the atmosphere instantly changed – they broke the silence suddenly and filled the air at Tanta-An at Hirafu Mountain Center. They were a powerhouse of soulful drumbeats as they smashed their taiko while shouting to the beat.

Next up was the Mt Yotei Jazz School, where super cute and super talented children from ages 6-15, played incredible jazz well beyond their years. To the ear, you would think the players were seasoned musicians. Their passion was easy to see and all of the players were looked to be having the time of their lives on stage sharing their musical prowess.

The little players also performed solos and presented short speeches between songs, all in English which was very impressive and a delight those who were in the audience from abroad.

The climax of the evening was the mesmerising sounds of Richard Tognetti and members of the Australian Chamber Orchestra.

Richard Tognetti is a world renowned violinist and the artistic director of the Australian Chamber Orchestra which he has led for over 25 years.

Richard led the members of the ACO and played many complicated parts. The ensemble's performance was delicate and refined and had the whole audience captivated. The performance featured the melodies of Mozart and entertaining narrations on each piece.

It was also a delight to watch and catch up with cellist and member of the ACO, Julian Thompson, who we interviewed for Experience Niseko a few months back about the upcoming concert in Niseko.

If you missed the performance, don't worry, Richard Tognetti and members of the Australian Chamber Orchestra will play one more concert tomorrow night on Friday 20th January.

It will be a more intimate concert starting at 6pm at The Orchards Niseko clubhouse with the show approximately one hour in length. Guests will have the chance to meet, eat and drink with the talented musicians. The event is hosted Elliot Faber a Certified Sommelier and an Advanced Sake Professional as well as the Beverage Director for Yardbird, RONIN, and Sunday’s Grocery in Hong Kong.

Here's all the details:

See more moments from the concert in our gallery below: 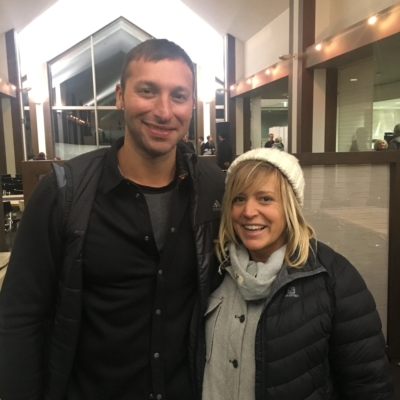 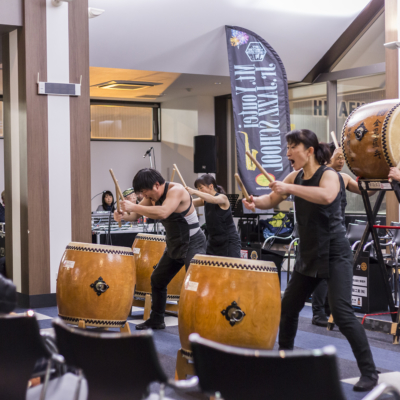 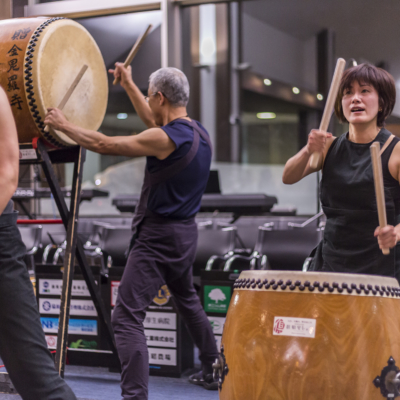 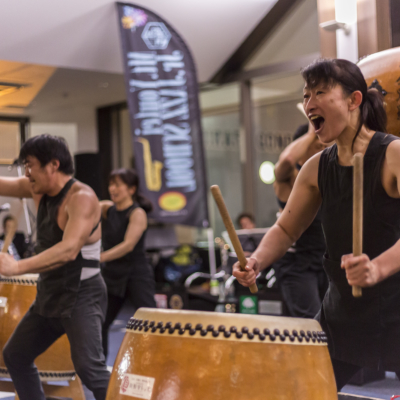 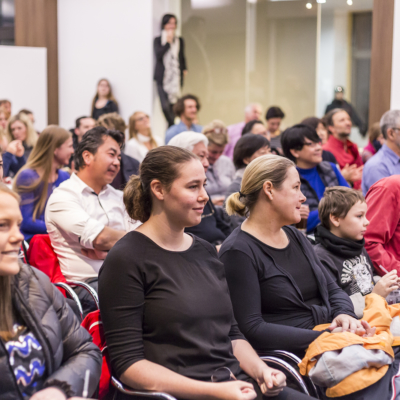 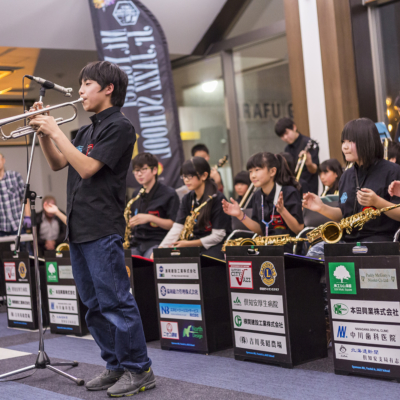 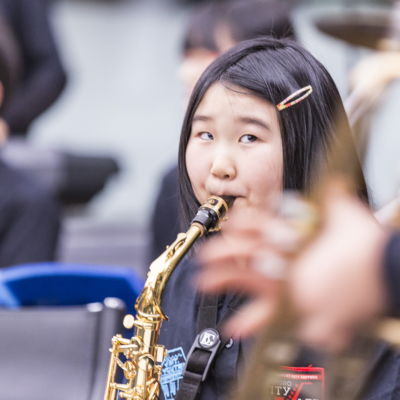 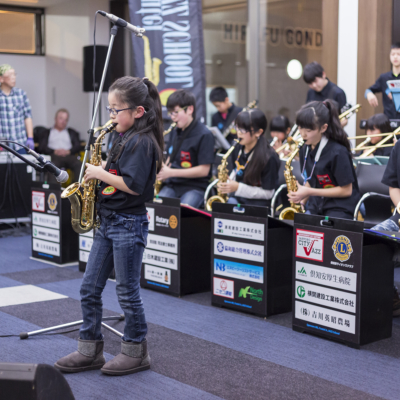 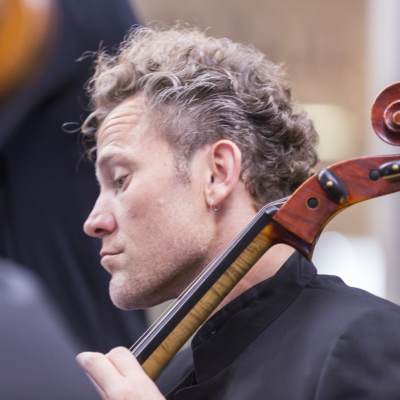 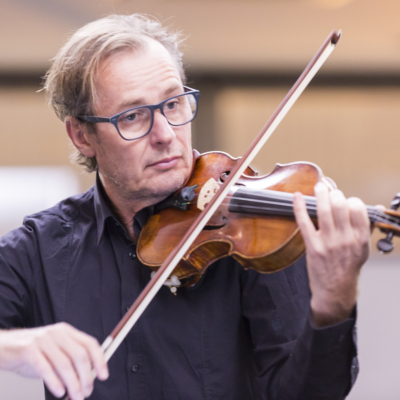 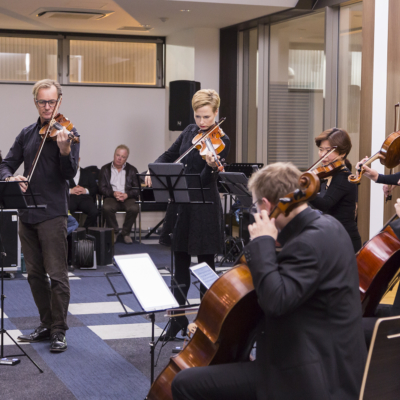 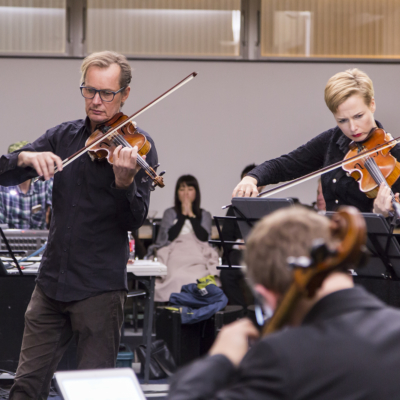 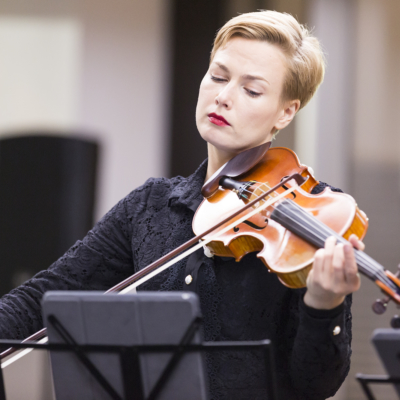 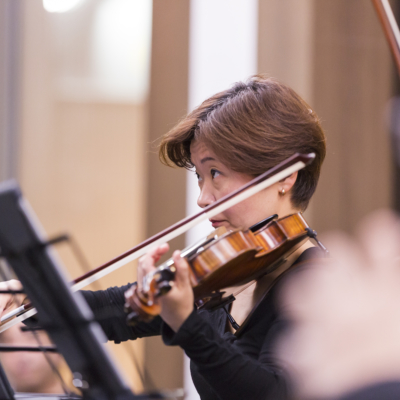 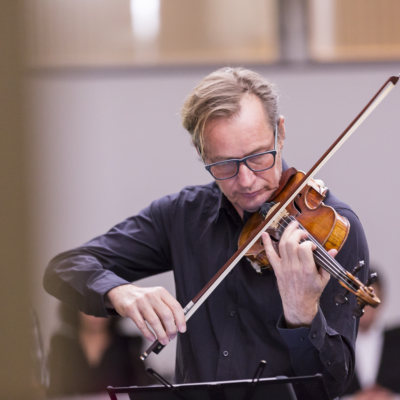 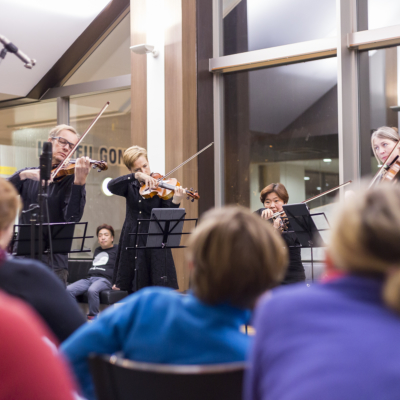