Looking through the kaleidoscope with local artist, Yuichi Hasegawa who now exhibits his work at Ki Gallery.

Exhibiting his abstract paintings this summer at Ki Niseko's Ki Gallery, Yuichi Hasegawa's art is full of colour and the picture of summer. Featured in our Summer 2018 magazine, Hasegawa uses many different materials to create different types of art; the combine thread being colours. If you look at his life, there are colours too.

While Hasegawa studied education and obtained a teacher’s license, he was always attracted to creating something of his own. At first, he collected woolen yarn and started making hand-knitted beanies. The waste yarn was unique to him, with many shades mixed altogether. After finishing one part of the beanie, Hasegawa would have fun thinking about what colour he should use next. The unique combination of the colour in his beanie became art. These special beanies became popular among young people who wanted to be different from others. He has hand-knitted 300 colourful beanies since then. 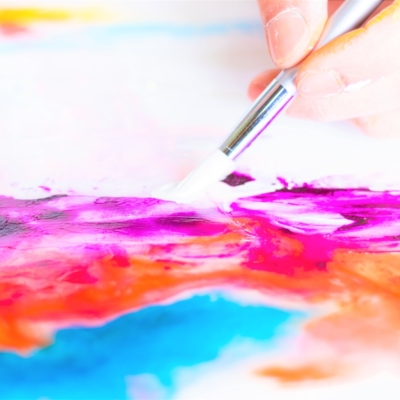 For the 2015 Cow Parade, a charity art event held in Niseko, Hasegawa artfully covered a cow statue in countless colourful beads. He used some 30,000 of them. Placing two millimetre beads all-over the cow’s body took him one and a half months, and it was his masterpiece. Expressing art by using beads is time consuming work; however, that made him even more focused.

Hasegawa’s parents were both teachers, so he moved around the Shiribeshi area every few years when his parents were transferred to different schools. The whole area is now his hometown. He does not really try to name where exactly his birthplace is, but if he had to, he would say it is the Niseko area. 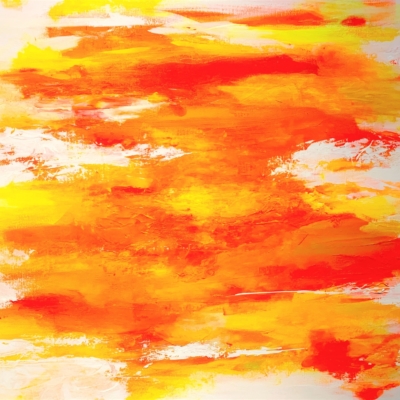 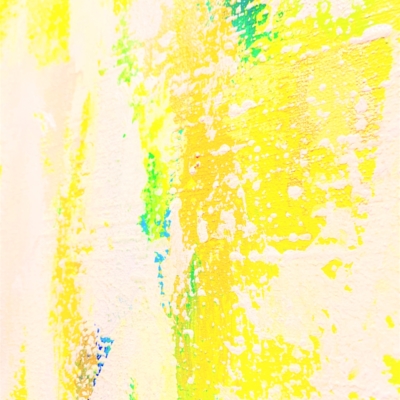 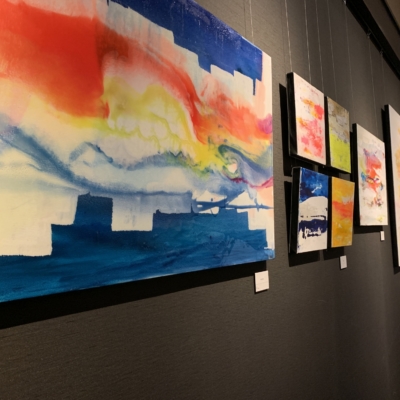 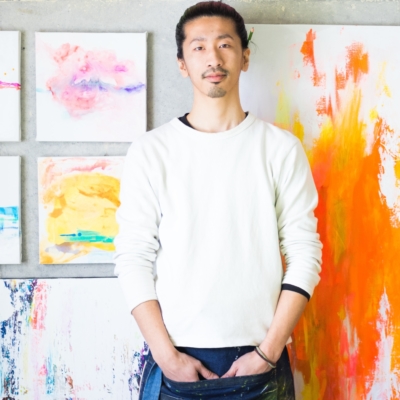 In recent years, he has noticed the region has been dramatically globalising. For him, this situation is like seeing many different colours together. People from all over the world, from different races and cultures, bringing their own unique colours. These colours do not really blend together, but they represent their own colour individually. This phenomenon is creating a beautiful design that he thinks is like an art.

Hasegawa is interested in the growing number of tourists every year and Niseko’s diversity, but he is also interested in bringing up the next local generation. As he has worked at an elementary school for many years, he wants to increase the imagination of the children that grow up in the area using his ideas that he obtained through art.