Get up close to these magnificent creatures at Niseko Ostrich Farm.

Normally habituating in North Africa and found in large zoos, Niseko has an ostrich farm which allows visitors to see these animals up close. These animals came close to extinction during the early 20th century but thanks to ostrich farming the number of ostriches has slowly increased in the last few decades. For this year's Endangered Species Day on May 18, visit Niseko Ostrich Farm and have a look at the world's largest flightless birds. 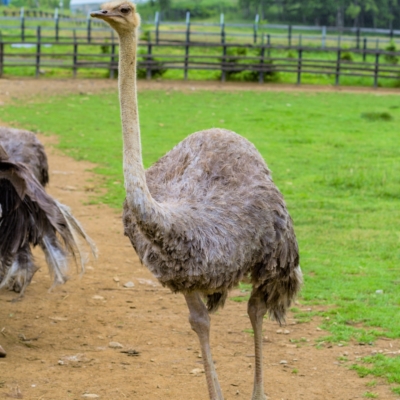 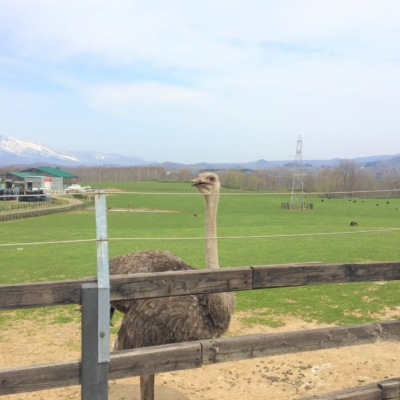 In the wild and in zoos, it is probably easy to see 2 or 3 ostriches roaming around. However, at Niseko Ostrich Farm, visitors can see over 60 ostriches run freely around the ranch with a view of Mt Yotei as the backdrop. The location has also been voted by locals as one of the best view spots of Niseko. 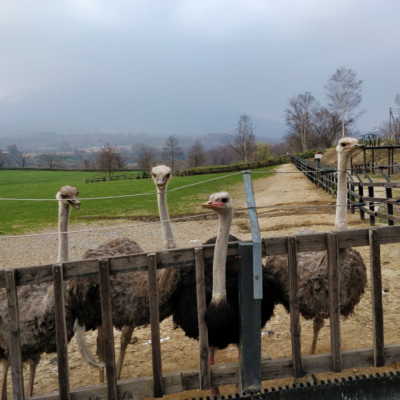 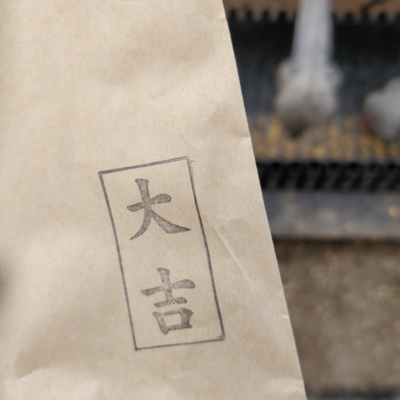 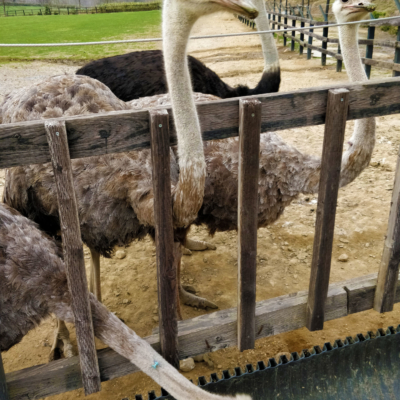 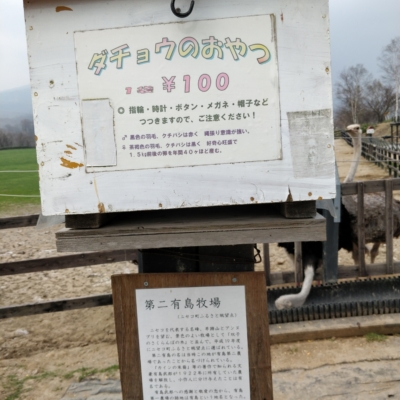 Watch the birds stroll around with their sharp toe nails, turn their long necks and watch their big eyes. For more interaction with the large creatures, visitors can also feed ostriches by buying a pack of ostrich snacks for ¥100. It's definitely an eye opening experience for young children as well as adults. 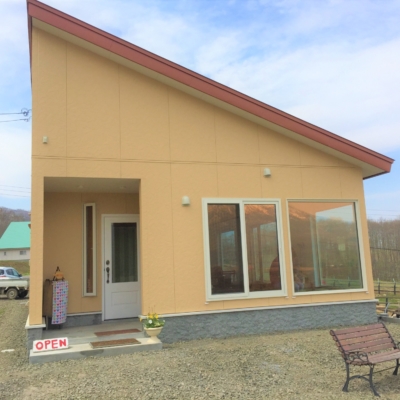 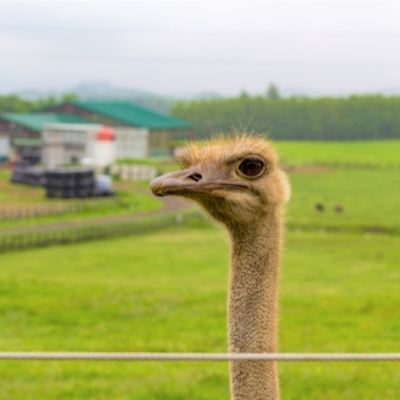 Interested in the animals around Niseko? Read our blog on four animals not to miss while in Niseko.